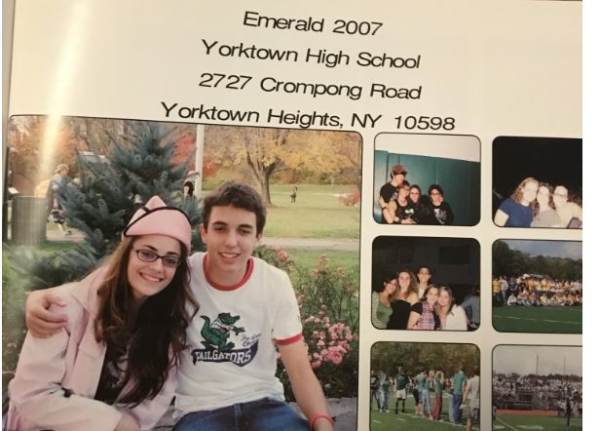 Congresswoman elect Democrat-Socialist Alexandria Ocasio-Cortez grew up and attended school in affluent Westchester, New York but likes to pretend like she grew up in the Bronx.

This past weekend Ocasio-Cortez tweeted out a photo of her congressional office on Capitol Hill.
She made the mistake of adding that she’s just your average girl from the Bronx.

🎶 Don’t be fooled by the plaques that we got, I’m still / I’m still Alex from the Bronx 🎶 pic.twitter.com/eO68AGxn2z

Alex is not from the Bronx and was quickly put in her place.

The average household wealth of the town in which you grew up is $1.2 million. https://t.co/4sLCLWfnCb

This week an “anonymous classmate” reached out to The Gateway Pundit and sent us several photos of Alexandria Ocasio-Corez from high school.

The classmate went to and graduated from Yorktown high school in Westchester County, New York.

Ocasio-Cortez graduated in 2007 with honors. Yorktown Heights is a middle to upper middle class community located in northern Westchester County

The education we received at Yorktown was excellent, we had many well funded after school programs, very good cafeteria food, access to Putnam northern Westcheser BOCES for trade school. Lacrosse was our biggest sport. We were terrible at football, decent at soccer.