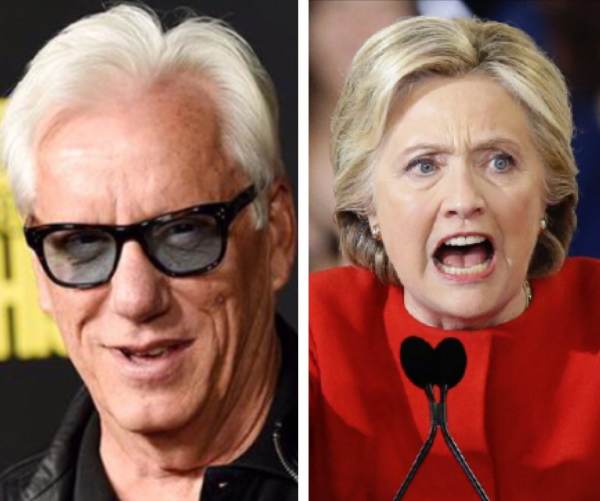 Hillary slipped down steps while visiting the Jahaz Mahal in Mumbai, India in March of 2018 despite two men holding her up.

Of course we would all love a ‘Hillary-free’ 2019, however it doesn’t look like twice-failed presidential candidate will be exiting stage left any time soon.

Hillary Clinton has not ruled out a 2020 presidential bid.

In October, Philippe Reines, one of Hillary’s longtime aides said she hasn’t ruled out a 2020 run for the White House.

Hillary Clinton fueled 2020 rumors Monday after she posted another vintage photo of the first family to her Twitter account with a New Year’s message.