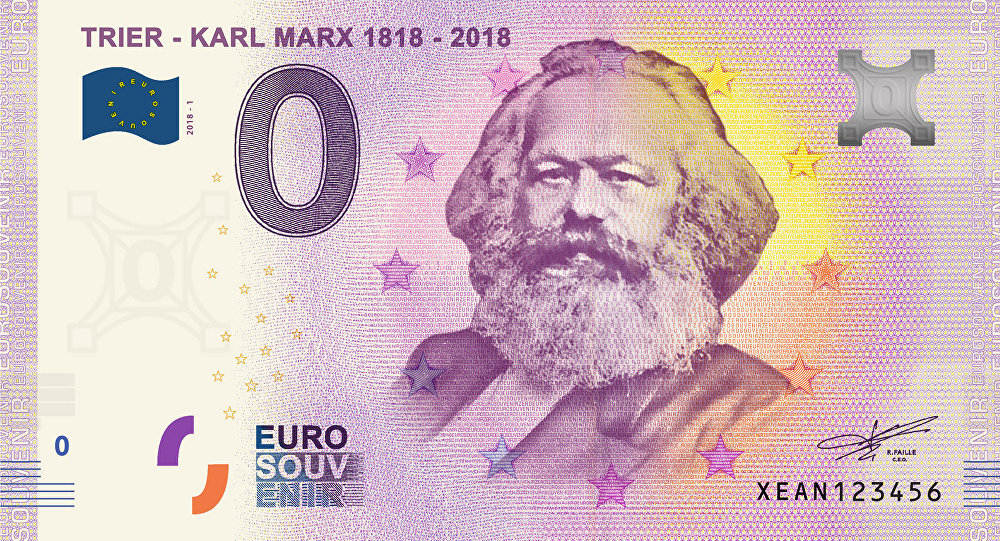 Sputnik discussed the current status of the common European currency, which has survived major crises over the last decade with Nicola Borri, an economics and finance professor at Rome’s LUISS University.

Sputnik: What’s your take on the current status of the euro?

Nicola Borri: The euro is in peril and at a crucial stage of its short life. When a number of European countries decided to adopt a single currency, the idea was that a common currency would have helped not only trade and economic growth, but also strengthen political cohesion and ensure peace in Europe. Instead, in many countries now large parts of the populations think that the Euro is responsible for weak growth, rising inequality and poverty and tensions between different countries, for example, richer and poorer countries, are rising. It’s a crucial stage because only significant changes in European institutions could save it.

Sputnik: Have the economies of the countries that adopted the euro won or lost as a result?

Nicola Borri: In my opinion, countries benefited from the Euro. First, borrowing rates dropped also for poorer countries. Second, poorer countries were able to borrow more than in the past. Third, the common currency and a strong common central bank were able to limit the damages of the financial crisis.

Sputnik: What’s your take on the financial status of the Eurozone in light of fiscal difficulties in Italy? Do you agree that the economies of Italy and Greece were stronger without the euro? 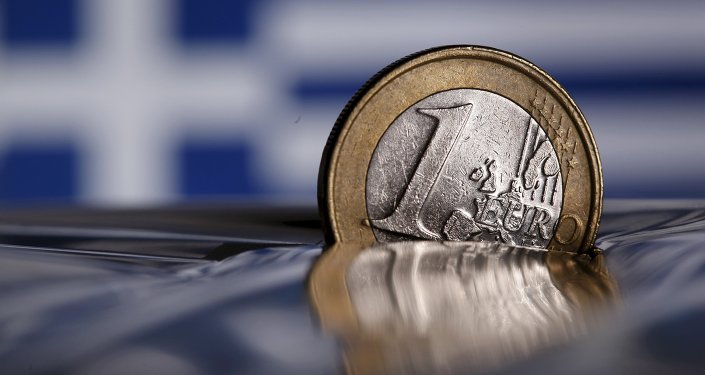 Sputnik: Which countries tend to benefit and which appear to be losing because of the euro? Would they be better off using their own currencies?

Nicola Borri: Probably, the countries who benefited the most so far are the ones in the euro-periphery: like Italy, Spain and Greece. However, if these countries do not address their structural problems (see my point above), they could also be the one who will lose the most in the future. In fact, having their own currencies could give them a quick temporary fix to the low productivity problem by devaluing their own currency and increase exports. However, currency devaluation is a dangerous instrument to use. Markets and investors learn quickly and anticipate devaluation policies so that usually inflation starts to rise, as we see for example in Argentina.