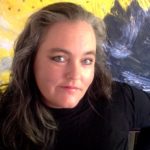 Today America celebrates its liberation from the shackles of the British Crown and the beginning of its transition into corporatist oligarchy, which is a lot like celebrating your lateral promotion from housekeeping to laundry staff. Fireworks will be set off, hot dogs will be consumed, and a strange yellow concoction known as Mountain Dew will be imbibed by patriotic high-fiving Yankees eager to celebrate their hard-fought freedom to funnel their taxes into corporate welfare instead of to the King.

Spark up a bottle rocket for me, America! In trouncing King George’s red-coated goon squad, you made it possible for the donor class to slowly buy up more and more control of your shiny new government, allowing for a system of rule determined not by royal bloodlines, but by wealth bloodlines. Now instead of your national affairs being determined by some gilded schmuck across the pond, they are determined by the billionaire owners of multinational corporations and banks. These oligarchs have shored up their rule to such an extent that congressional candidates who outspend their opponents are almost certain to win, and a 2014 Princeton study found that ordinary Americans have no influence whatsoever over the behavior of their government while the will of the wealthy has a direct influence on US policy and legislation.

The elite class secured its stance as British Rule 2.0 by throwing their money behind politicians who they knew would advance their interests, whether those interests are in ensuring that the arms and munitions they manufacture get used frequently, the expansion of predatory trade policies, keeping tax loopholes open and keeping taxes on the wealthiest of the wealthy very low, deregulating corporations and banks, or enabling underhanded Wall Street practices which hurt the many for the benefit of the few. The existence of legalized bribery and corporate lobbying as illustrated in the video above have enabled the plutocrats to buy up the Legislative and Executive branches of the US government, and with these in their pockets they were eventually able to get the Judicial branch as well since justices are appointed and approved by the other two. Now having secured all three branches in a system of checks and balances theoretically designed to prevent totalitarian rule, the billionaire class has successfully secured totalitarian rule.

By tilting the elections of congressmen and presidents in such a way as to install a corporatist Supreme Court bench, the oligarchs successfully got legislation passed which further secured and expanded their rule with decisions like 1976’s Buckley v. Valeo, 1978’s First National Bank of Boston v. Bellotti, and 2010’s Citizens United v. FEC. This has had the effect of creating a nation wherein money equals power, which has in turn had the effect of creating a system wherein the ruling class is, in a very real way, incentivized to try and keep everyone else poor in order to maintain its rule. 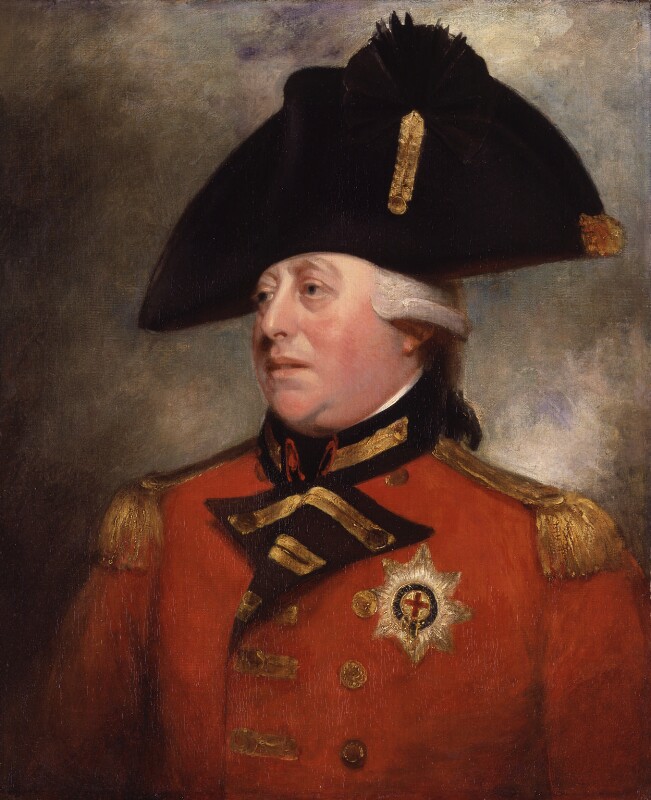 George III: Like today’s rulers of America, he didn’t give up without a fight.(National Portrait Gallery, London.)

Just as King George didn’t give up rule of the New World colonies without a knock-down, drag-out fight, King George 2.0 has no intention of relinquishing its rule either. The oligarchs have been fighting to keep their power, and, in the money-equals-power system that they have built for themselves, this necessarily means keeping you from having money. Just as King George’s kingship would have meant nothing if everybody was King, the oligarchs won’t be oligarchs anymore if ordinary Americans are ever able to secure enough money for themselves to begin influencing their government within its current money-equals-power paradigm.

So if you’ve ever wondered why seemingly common sense matters like a living wage and healthcare as a right consistently get shot down by your government, this is why. In order to rule you as King George ruled you, the oligarchs need to make sure most of America is toiling just to keep its head above water. Progressives were able to mount an intimidating insurgency using tiny 27-dollar donations on 2016; imagine what they could do if ordinary working Americans were being paid their fair share of the U.S. economy?

The oligarchs can keep that from happening by continually escalating income inequality. They use their massive political power to repress the minimum wage, to undermine the power of unions, and to continually pull more and more energy away from socialist programs and toward the corporate deregulation of neoliberalism. If you don’t depend on running the rat race for some corporate boss in order for your family to have health insurance, you’re suddenly free to innovate, create, and become an economically powerful entrepreneur yourself.