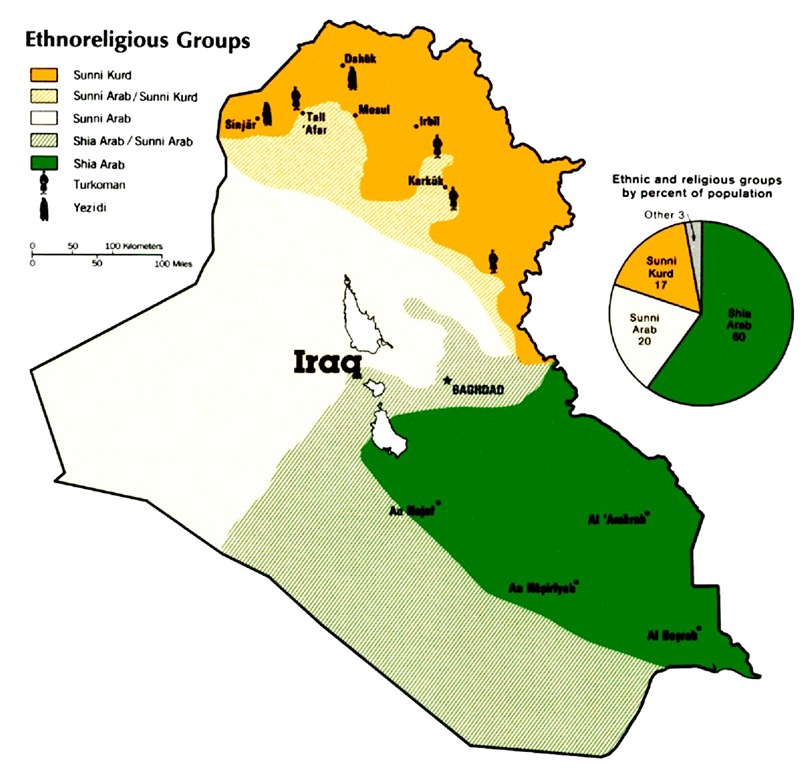 Just a little horror from the war against the civilians of iraq.   But it’s crazy conspiracy theory to think that the allied and integrated multigenerational mafias that control the western empire are satanists.

BTW: do you see the strategy of disintegration being used in the USA?   It’s already well beyond info-psyops.   The FBI-managed OKC bombing (search this site) was blamed on the media’s stereotypical mirage of bible-beating gun-hoarding white racist constitutionalists.    The last word is key: the legal framework of the targeted country is the first casualty of such social engineering projects.   Trump is an easy target for the controllers, but their obsession with him is strong evidence that he’s not on the inside like hillary.    It’s a measure of the USA’s own advanced state of disintegration that his election was the lesser of two evils.

The erosion of a target country’s integrity and viability has always been a conscious goal of the Western colonial project.  Creating instability and dissatisfaction with existing reality was a necessary prerequisite to “tame” and then integrate native peoples into the dominant hierarchical model. Today, of course, we are told that colonialism is a thing of the past. The leading nations of the international community no longer seek to enslave their less fortunate neighbours, but rather pursue policies of world benefaction – within the limits imposed by healthy competition, of course. When this miraculous conversion took place we are not told, but perhaps it occurred incrementally, parallel to the increasing divide between the world’s rich and poor. In any case, a casual glance at the state of the Muslim world is enough to shatter this foolish delusion.

As Iraqi society descends further and further into mayhem, comedians, satirists and commentators of all kinds have made great hay from the supposed incompetence and stupidity of our leaders. But as the Canadian Spectator suggested recently, if it should happen that the United States is not run by buffoons, “one must conclude that chaos, impoverishment and civil war in the Muslim world…far from being the unintended consequences, are precisely the objectives of U.S. policy.”  (1)

As with 9/11, the trigger event for the War on Terror, incompetence is the preferred explanation for the nightmare scenario in Iraq today. Though counterintuitive to the domesticated populations of the West, a plan to deliberately fragment Iraq along ethnic lines is amply confirmed by the published record. Resuscitating earlier Zionist schemes, the US Council on Foreign Relations recently called for the dissolution of the “unnatural Iraqi state.” (2) On the grounds of its ethnic diversity, Iraq is said to be a false, artificial construct, a product of arbitrary colonial decisions in the early 20th century. It is a judgment that could apply to many of the world’s countries, and yet the theme is being enthusiastically adopted by reams of ‘experts’ who would never dream of questioning state sovereignty in Quebec, the Basque Country or Northern Ireland.  In typical fashion, policy analyst Michael Klare recently dismissed Iraq as an “invented country…to facilitate their exploitation of oil in the region [the British] created the fictitious “Kingdom of Iraq” by patching together three provinces of the former Ottoman Empire…and by parachuting in a fake king from what later became Saudi Arabia.” (3) Accepting the Bush Administration’s bogus rationale for the invasion, Klare ascribed Sunni resistance to the desire for a bigger share of oil revenues in the future partition of the country. Missing is any idea that resistance extends beyond “Sunnis” or could be motivated by Iraqi nationalism or the need for self-determination.

Ultimately, the ease with which Western academics casually decide to reshape the countries of their choice owes itself to the continuing legacy of Orientalism. In classic nineteenth century style, the chattering classes suggest that Iraq, despite its five thousand-year history, is now incapable of managing itself, and so its fate must be decided by outside powers. A country that held together in 1991 through six weeks of the most intensive bombing campaign in history, (which according to the UN left Iraq in a “pre-industrial age”) and continued to survive through 12 years of the most complete and devastating sanctions ever imposed on any nation is now blithely consigned to history by concerned Western experts. To bolster their case, the myth of ancient sectarian hatreds, a staple of the ‘humanitarian intervention’ crowd, is rehashed and fed on a daily basis by journalists who neither question the authorship of  “sectarian” attacks nor report the view of ordinary Iraqis, who blame the Occupation army and its puppet government for the orchestrated chaos…. [see important documentation omitted here -rw]

… Long after piles of corpses began appearing by the roadsides, victims of anonymous assassins, Newsweek magazine reported on a Pentagon plan to use counterinsurgency death squads to eliminate Iraqi Resistance fighters and their supporters. The so-called ‘Salvador Option’, named after a similar campaign in Central America in the 1980s, was confirmed by later reports of Interior ministry involvement in the burgeoning death squads. As the victims mounted, the corporate media filtered the story through its angle of Sunni fanatics targeting innocent Shia civilians. But the facts showed a different story. According to a report by the Center for Strategic and International Studies, the bulk of resistance attacks (75%) were on Coalition Forces, far exceeding that of any other category in their survey (with attacks organized by quantity, type of target, and numbers killed and wounded). In sharp contrast to the corporate media’s picture, civilian targets comprised a mere 4.1% of attacks. After 300,000 Baghdad Shias staged the largest popular demonstrations since 1958, M. Junaid Alam asked: “Would such a massive number of Shiites have shown up to protest the occupation if they thought that most of the Sunni-based armed resistance, also opposed to the occupation, was trying to kill them?” (11)

2005 saw a spectacular rise in the use of car bombs, many directed against innocent civilian targets. Though the Zarqawi network was said to have no more than about a thousand men in Iraq, it apparently had an endless supply of personnel ready to sacrifice themselves for the holy war. Other accounts, however, suggest a different explanation.

In May 2005, former Iraqi exile Imad Khadduri, reported how a driver whose license had been confiscated in Baghdad was questioned for half an hour at an American military camp, informed that there were no charges against him, and then directed to the al-Khadimiya police station to retrieve his license. “The driver did leave in a hurry, but was soon alarmed with a feeling that his car was…carrying a heavy load, and he also became suspicious of a low flying helicopter that kept hovering overhead, as if trailing him. He stopped the car and … found nearly 100 kilograms of explosives hidden in the back seat…the only feasible explanation for this incident is that the car was indeed booby trapped by the Americans and intended for the al-Khadimiya Shiite district of Baghdad. The helicopter was monitoring his movement and witnessing the anticipated ‘hideous attack by foreign elements’”. (According to Khadurri, the scenario was repeated again in Mosul, when a driver’s car broke down on the way to the police station where he was sent to reclaim his license. The mechanic he then turned to discovered the spare tire to be laden with explosives.) (12)

In the same month, 64-year-old farmer Haj Haidar, who was taking his tomato load from Hilla to Baghdad, was stopped at an American checkpoint and had his pick-up thoroughly searched. Allowed to go on his way, his 11 year-old grandson then told him he saw one of the American soldiers placing a grey melon-sized object amidst the tomato containers. Realizing the vehicle was his only means of work, Haidar fought his initial impulse to run and removed the object from his truck, placing it in a nearby ditch. He later learnt that it had in fact exploded, killing part of a passing shepherd’s flock of sheep. (13) 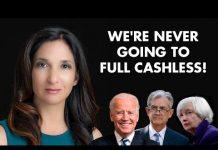