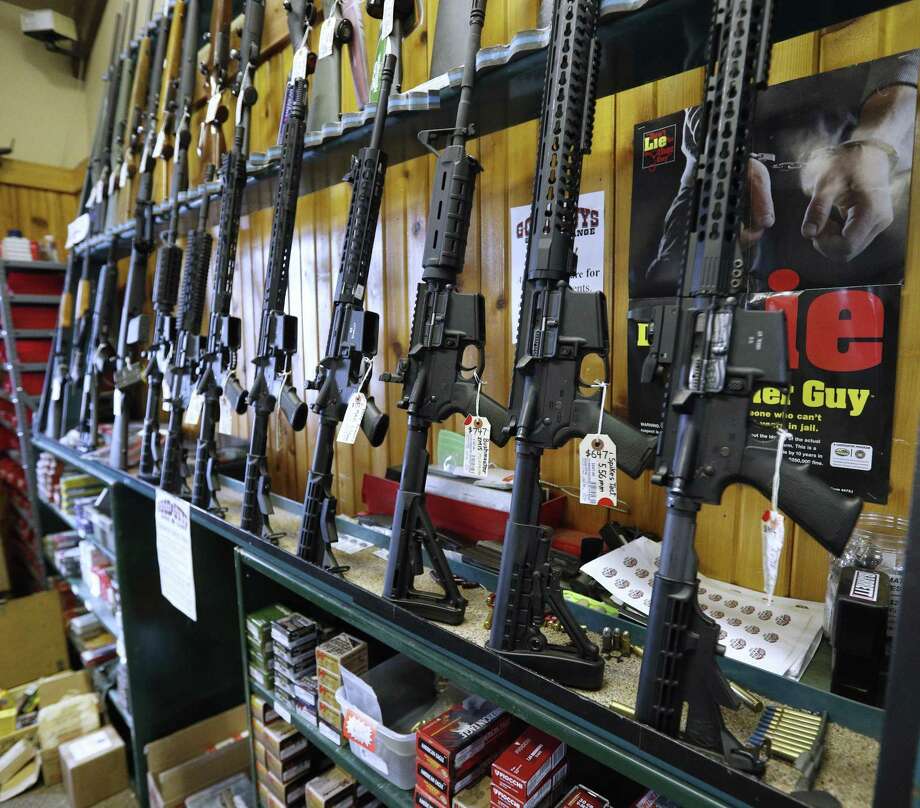 Such action by the Township would be illegal and unconstitutional under both state and federal law.

So, you thought you could go to sleep when Barack Hussein Obama Soetoro Sobarkah was out of the office he usurped and Donald Trump came in? Think again. The Second Amendment is under attack like no other time under Obama, and the latest attack comes from a city in New Jersey.

On Thursday, the city of Piscataway passed a zoning ordinance that effectively bans all legal retail sales of guns, which means an effective end to gun stores in the city.

According to a Facebook post by Piscataway (sorry, the name is too funny, piss cat away) Township, “passed an ordinance prohibiting the retail sale of firearms or ammunition within 1,000 feet of sensitive locations. The ordinance was authored by Ward 3 Councilmember Steve Cahn, an attorney and former U.S. Marine captain.”

Ah, a traitor from within!

Well, Mr. Cahn, do you not remember your oath, sir, to uphold and defend the US Constitution, including the Second Amendment, from enemies foreign and domestic?  Steve Cahn has just become a domestic enemy of the people of Piscataway and the united States, along with those he serves with on the city council.

“The federal government has been willingly absent on the epidemic of gun violence,” Councilmember Cahn said. “With a president and congressional majority abhorrently mired in demagoguery, it is left to states and local governments to protect our residents, so we acted.”

Gun violence is not an epidemic!  Epidemics are disease-related Mr. Cahn!  The federal government should be silent on gun violence as we gave them absolutely no authority to speak or legislate when it comes to arms, or did you forget that part about “the right of the people to keep and bear arms shall not be infringed” while you were attempting to infringe on the rights of the people you represent?  Seems you did.

“An AR-15 with a standard round has a maximum effective range of 400-600 meters. At the very least, those who sell these weapons of war under lax federal laws should not be that close to places where children and families gather,” the measure’s sponsor, Councilman Steven Cahn, said. “Since the federal government refuses to ban these weapons, we need to be ever more proactive at the local level.”

Mr. Cahn, you do realize the Second Amendment exists to allow citizens to have “weapons of war,” don’t you?  Furthermore, Ar-15s are not used in war, Sir, as you well know.  So your claim is an absolute lie!

Furthermore, the federal government doesn’t possess the authority, per our Constitution which you swore to uphold and are trashing like a good little Communist though you claim to be a Marine, to ban such weapons, or any weapons for that matter.

If you think it does, please cite the very text that gives either the federal government that right to infringe on the rights of the people or where you are deriving your authority to infringe on the people’s rights to purchase or possess such weapons.  You can’t.  That’s why you and your colleagues are usurping authority.  That’s called tyranny, not freedom.