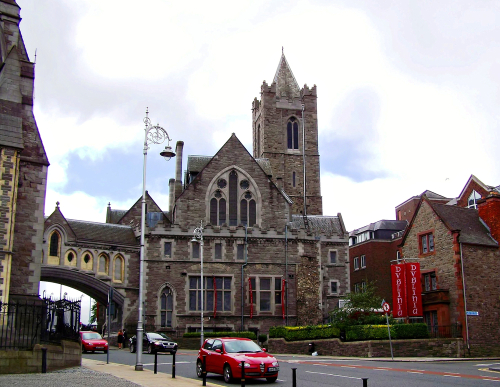 As we head into the end of this Economic Confidence Model Wave in 2032.95, there are many trends in motions. One of those trends is the decline in religious beliefs and the preparation for a change that historically comes with such monumental economic shifts. A signal of this is how the Irish voters overwhelmingly backed repealing a decades-old constitutional ban on abortion. This is shocking in a country that was historically religious, but also how the monasteries of Ireland survived the barbarian invasions and they effectively helped to save the world of knowledge and rekindled the Age of Enlightenment from the Dark Ages. In other words, the monasteries preserved books that were destroyed by the barbarians and thus saved civilization.

This is a sweeping cultural change and a move away from Ireland’s conservative Catholic roots. We are seeing this trend worldwide in the Christain World. Attendance at churches of various denominations has been steadily declining for decades. Other studies disagree with polls taken asking people if they attend church. When asked, 40% of Americans say of course they attend church. But other studies put the real attendance at only 20%. 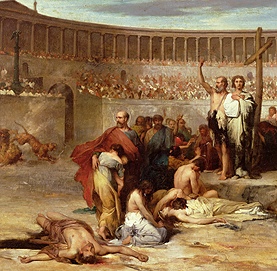 Even looking at the evangelical church, attendance from 1972 had grown from 18% of the population to its all-time high at 30% in 1993. The Evangelicals have declined less and are hovering around the 25% are generally. Even in Poland, which is also a traditionally religious country, Church attendance has declined slightly. Church attendance, according to Roman Catholic Church Statistics Institute, stands around 37% in Poland who regularly go to Sunday Mass, but even here this has dropped from 40% just in 2015.

Catholics account for 17.7% of the world population and it has been increasing, but only in the third world namely Africa, South America, and in Asia. There is a difference between the Developed World where religion is declining and the Third World where it has been rising. Some say that the Third world prays for a better life and the Developed World forgets religion when they attain it. Perhaps it is just human nature since analysts are also only as good as their last call. It’s always – what have you done for me lately. No crisis means no need to go to church for many.

It seems as though there is a correlation between the decline in confidence in government-linked as well as with religion. Historically, you may have to hit rock-bottom for the cycle to turn back upward again. Of course, the real Christian persecutions took place during the 3rd century when Rome was collapsing. People were praying to their gods and nothing was happening. They blamed the Christians for disrespecting their gods which made them angry. Eventually, as people lost faith in government, they also sought a new religion.

I have no idea if there is something to actually replace the current religious mix of Christianity, Judaism, Buddhism, or Islamic. Perhaps it is a shift between these belief systems where one rises converting others. Further study will be necessary to answer that question. It might be interesting to see the trends in motion between them compared to the major overall trend of religious attendance compared to the confidence in government.