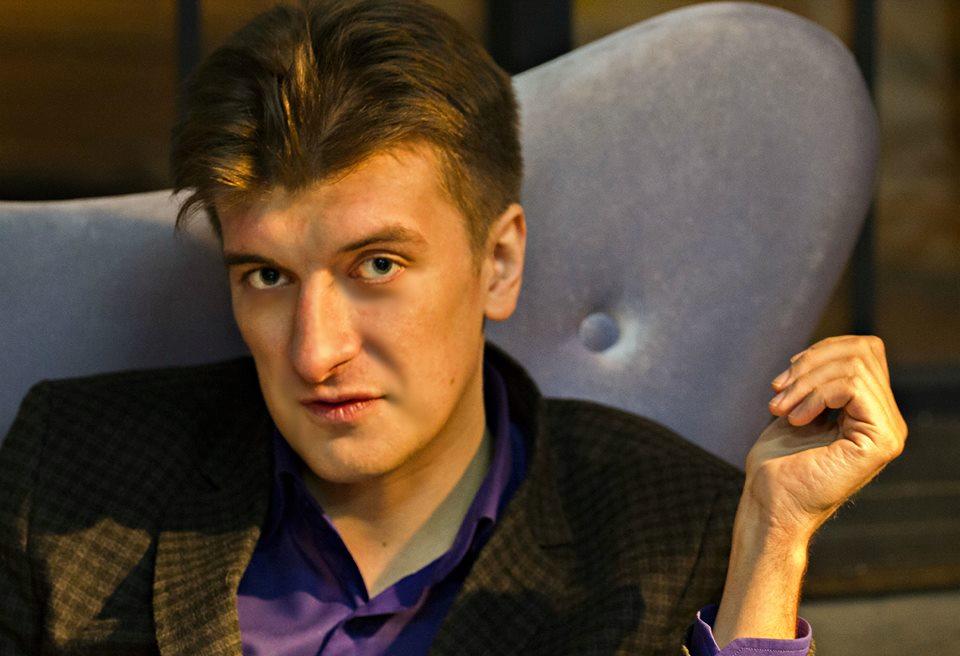 Borodin’s reporting recently in February was about the Russian mercenaries known as the “Wagner Group,” a highly secretive, private Russian military force that is engaged in both the Ukraine and Syria. Many of those forces were killed in the US strike on Syria.

Russian investigative journalist Maxim Borodin, who wrote about the deaths of mercenaries in Syria, died in a hospital after falling from his fifth-floor flat, and already those closest to him believe a crime occurred.

Neighbors in Yekaterinburg found Borodin badly injured and he was taken to a hospital. He later died from his injuries.

Local officials said no suicide note was found but the incident was unlikely to be of a criminal nature.

However, a friend revealed Borodin had said his flat had been surrounded by security men a day earlier.

Vyacheslav Bashkov described Borodin as a “principled, honest journalist” and said Borodin had contacted him at five o’clock in the morning on 11 April saying there was “someone with a weapon on his balcony and people in camouflage and masks on the staircase landing”.

Borodin had been looking for a lawyer, he explained, although he later called him back saying he was wrong and that the security men had been taking part in some sort of exercise.

After he was found badly injured at the foot of the building on Thursday, regional authorities said the door of his flat had been locked from the inside, indicating that no-one else had either entered or left the flat.

The chief editor of Novy Den, where Borodin worked, said before he died that she could not rule out a crime, adding there was no reason for him to kill himself.

Harlem Désir of the international monitoring organisation OSCE said the death was “of serious concern” and called for a thorough investigation.

Borodin had reported recently on the death of hundreds of Russian mercenaries killed in U.S. airstrikes in northern Syria, after U.S.-allied forces came under attack in the region.

He had also investigated the bizarre story of a Belorussian sex worker arrested in Thailand who claims to have recorded conversations with a Russian oligarch which prove Russia meddled in the 2016 U.S. presidential election.

In October last year, a prominent journalist for one of Russia’s leading news radio stations was stabbed in the throat by an unknown attacker who burst into her studio. Tatyana Felgenhauer is the deputy editor of Ekho Moskvy, often described as Russia’s only independent news radio station.