Tag: We May Be ‘Counting Down The Minutes Until Everything Changes’

Prediction Made Nearly 30 Years Ago Coming True Before Our Eyes – With ‘Chickens Coming Home To Roost’, We May Be ‘Counting Down The Minutes Until Everything Changes’ 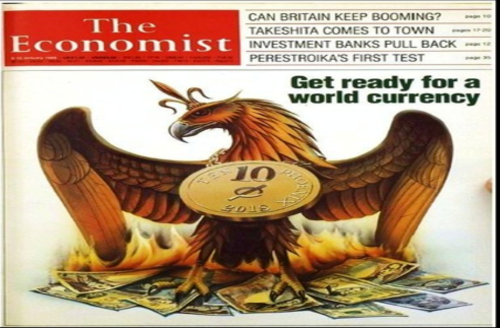 – ‘This Could Very Well Be The Way They Try To Usher In Their One World Currency!’

In this December 31st of 2014 story from CNBC they begin: “If the future plays out like BNY Mellon’s chief economist expects, 2018 is going to be a year for the history books.” Warning within their story that 2018 will be the year “a number of chickens come home to roost”, they also reported then: