Tag: Think fake news is bad? Take a look at the even larger problem of fake medica…

Think fake news is bad? Take a look at the even larger problem of fake medical research 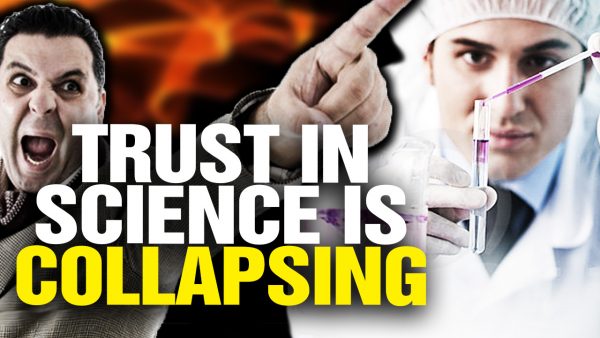 The Russians “hacked” the election. Trump “colluded” with Moscow to “steal” it. And Kremlin-planted fake news helped sway voters away from President Obama’s heir-apparent and towards the carnival barker and former reality TV star.

The Washington Post led with the Russia-planted fake news narrative, claiming in a late November story that Moscow’s intelligence service was planting anti-Hillary stories in more than 200 alternative and independent news sites as a way of undermining her candidacy. The story was so full of holes that other Left-wing media sites criticized it. Eventually, the paper was forced to print a sort-of, kind-of retraction, as Natural News founder/editor Mike Adams (whose site was listed as one of those pushing fake anti-Clinton news, compliments of Vladimir Putin) pointed out.