Tag: Yellow Vests mobilize for another weekend of protests

Yellow Vests mobilize for another weekend of protests, the 25th in a row 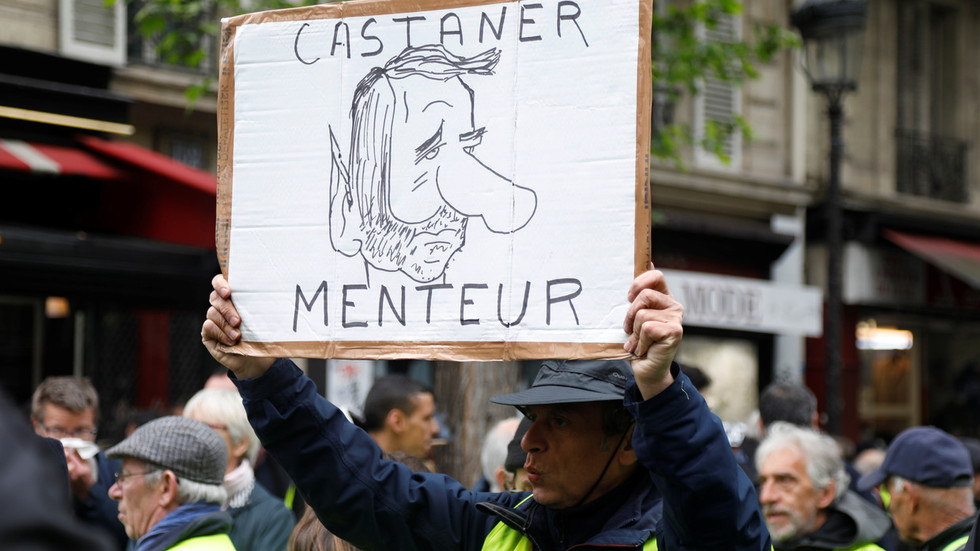 Three days after clashing with police at May Day demonstrations, Yellow Vests protesters marched in Paris and across France, in the 25th straight weekend of anti-government anger.

According to the Interior Ministry, 18,900 demonstrators took to the streets on Saturday, the lowest turnout since the movement began as a protest against a planned fuel tax hike in November. However, the Yellow Vests have regularly disputed the figures released by the ministry, accusing officials of downplaying the scale of the protests.