WUHAN CORONAVIRUS PANDEMIC: Who’s behind it, why now and why China? 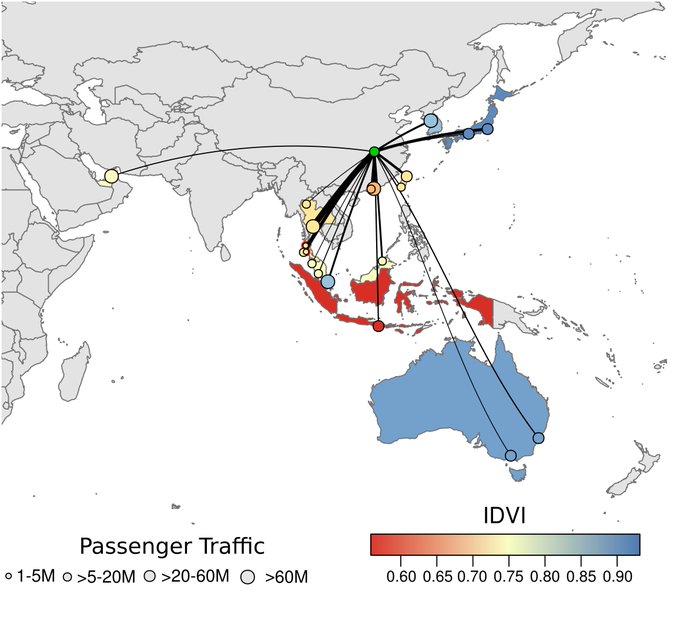 Given the multiple and serious woes that China has suffered from during 2019, it comes as no surprise that the Western powers would now resort to bioweaponry.