Tag: Would You Obey These ‘Commandments’ If Demanded Of You By Government During A Pandemic? Will Forced Vaccinations & Microchips Be ‘The New Normal’ In America?

Would You Obey These ‘Commandments’ If Demanded Of You By Government During A Pandemic? Will Forced Vaccinations & Microchips Be ‘The New Normal’ In America? 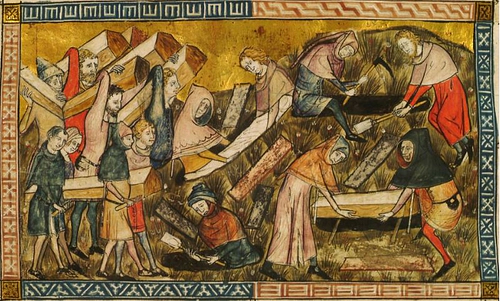 Governments are taking control of our very personal lives during this pandemic—for our own good, of course. It has always happened during such times.

During the London plague in 1665, city officials took control of most aspects of the peoples’ lives. They did so based on previously passed laws that were still available to them. Daniel Defoe, wrote in A Journal of the Plague Year, “This shutting up of the houses was a method first taken, as I understand, in the plague which happened in 1603, at the coming of King James I to the crown; and the power of shutting people up in their own houses was granted by act of Parliament, entitled An Act for the Charitable Relief and Ordering of Persons Infected with Plague. On which act of Parliament the lord mayor and aldermen of the city of London founded the order they made at this time, and which took place the 1st of July, 1665, when the numbers of infected within the city were but few.”