Tag: Will Loony Left Amass One Million People Around US Capitol To Delay Kavanaugh Confirmation Vote Until After 2018 Mid Term Elections As They Previously Threatened?

Will Loony Left Amass One Million People Around US Capitol To Delay Kavanaugh Confirmation Vote Until After 2018 Mid Term Elections As They Previously Threatened? 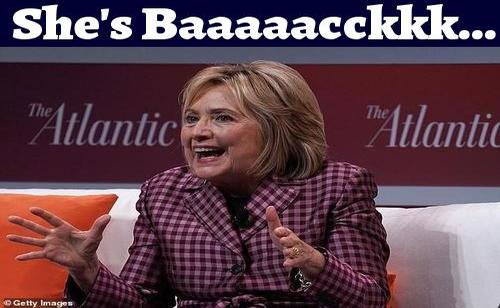 With the FBI’s probe of Judge Brett Kavanaugh wrapping up very soon if not by the time this story is published, and most expecting them to find out what they found during their previous 6 investigations into him, nothing disqualifying, we thought we’d take a look back at a threat made back in June of 2018 when Hollywood buffoon Michael Moore threatened that should it come to this moment, and Senators were preparing to vote Kavanaugh in, he’d surround the Capitol with a million people to delay the vote. From this June of 2018 Breitbart story.:

On Friday’s broadcast of HBO’s “Real Time,” Michael Moore stated that to stop President Trump’s Supreme Court nominee from being voted on before the 2018 election, he will “join a million other people surrounding the United States Capitol.”