Tag: Will It Turn Into A ‘Red October’? US Admiral Warns Of New Russian Submarines While NATO Launches Largest Drills Since Cold War On Russia’s Front Door Step 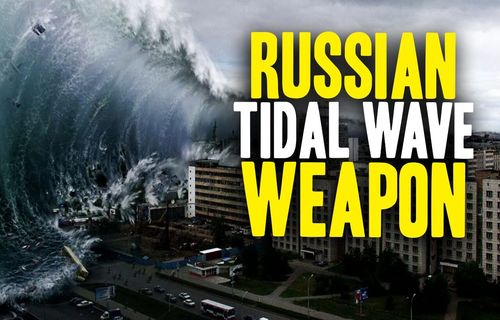 The title of the October 4th story over at Strategic Culture hints that madness is still in the air: “US Openly Threatens Russia with War: Goodbye Diplomacy, Hello Stone Age“. As Steve Quayle mentioned in an SQ note while he linked to the story on his website: “To quote Putin, if history has taught him anything, he who strikes first usually wins – perhaps US NATO Ambassador should read history! It’s a 2-way street“.

As the Strategic Culture story reported, the US believes that Russia is in violation of the INF nuclear treaty with the building of a new missile and our Ambassador to NATO Kay Bailey Hutchison actually said the following of Russia’s new missile potentially becoming operational: