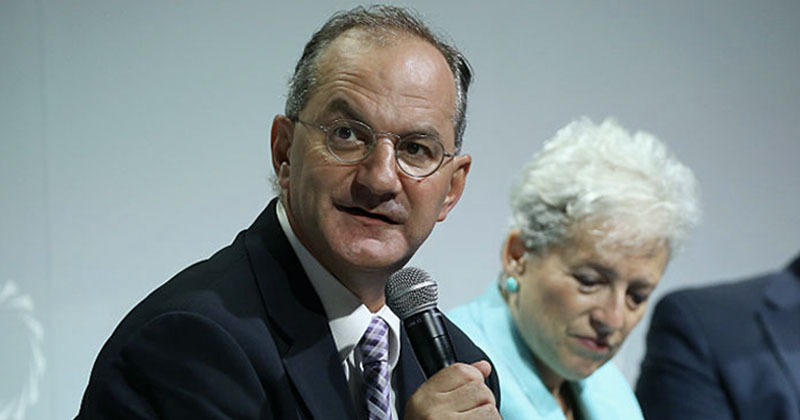 Notably, Salama also served as UNICEF’s Global Emergency Coordinator to fight against the Ebola virus in West Africa from 2009-2015.