Tag: Whistleblower Was Overheard in ’17 Discussing With Ally How to Remove Trump 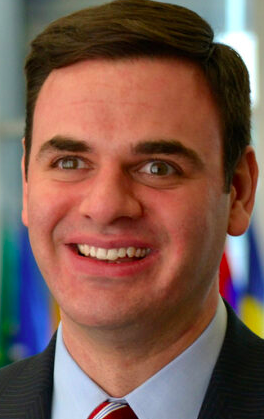 Barely two weeks after Donald Trump took office, Eric Ciaramella – the CIA analyst whose name was recently linked in a tweet by the president and mentioned by lawmakers as the anonymous “whistleblower” who touched off Trump’s impeachment – was overheard in the White House discussing with another staffer how to remove the newly elected president from office, according to former colleagues.

Sources told RealClearInvestigations the staffer with whom Ciaramella was speaking was Sean Misko. Both were Obama administration holdovers working in the Trump White House on foreign policy and national security issues. And both expressed anger over Trump’s new “America First” foreign policy, a sea change from President Obama’s approach to international affairs.