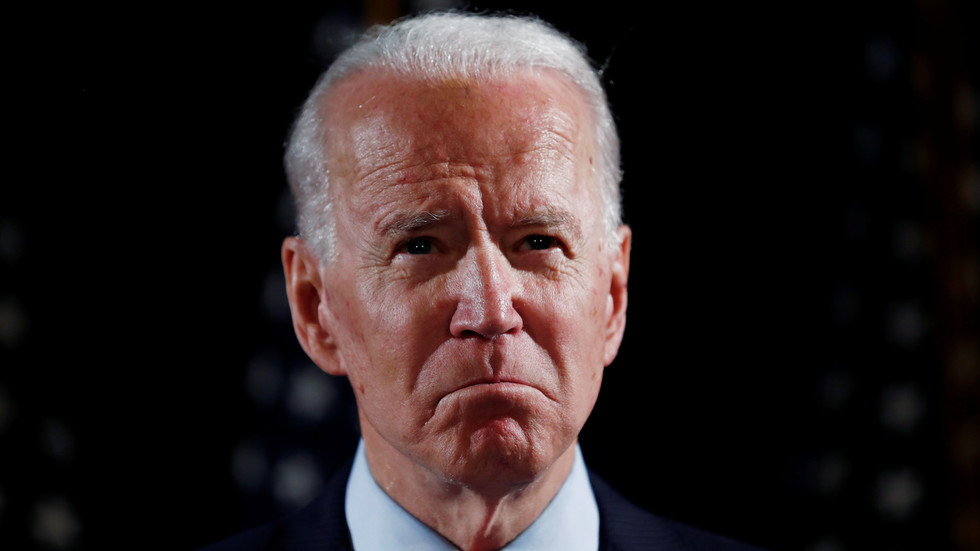 Democratic presidential frontrunner Joe Biden came off panicked in an interview that was supposed to put the Tara Reade sexual assault allegations to rest, raising questions about what incriminating evidence is in his archives.

An increasingly nervous Biden appeared to unravel before viewers’ eyes in an interview with Mika Brzezinski on Morning Joe on Friday. The former vice president became noticeably agitated as the host pushed him to allow a search for former Senate staffer Tara Reade’s name in his personal archives at the University of Delaware, records the university recently ordered re-sealed until two years after Biden “retires from public life.”