Tag: We Need to Talk About That Ricky Gervais Monologue at the Golden Globes 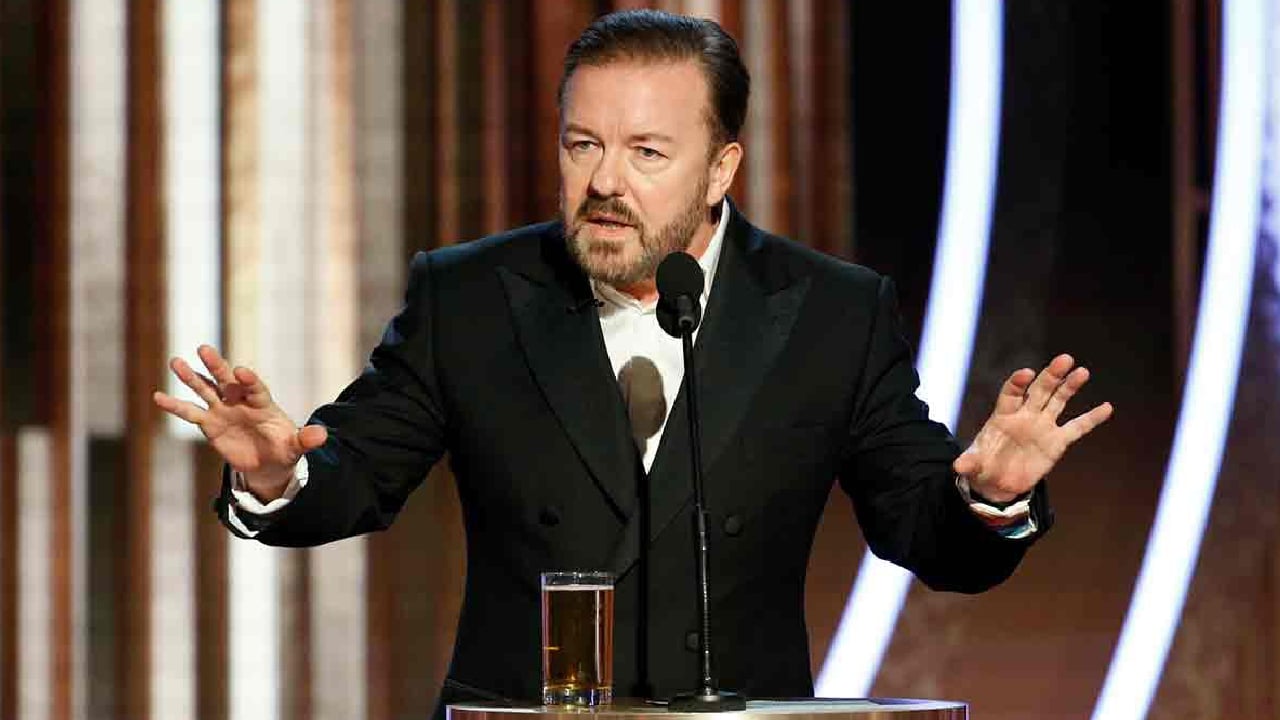 Ricky Gervais delivered a scathing opening monologue at the Golden Globe Awards denouncing Hollywood’s hypocrisy and its love for Jeffrey Epstein. Did he actually expose Hollywood … or did he simply play his part as court jester?

On January 5th, Ricky Gervais hosted the 77th Golden Globe Awards for the fifth time. And, according to him, that would be the last time. For this reason, he claimed that he “doesn’t care anymore”. He then proceeded to roast the entire entertainment industry in an unusually savage matter, accusing it of widespread hypocrisy and rampant pedophilia.