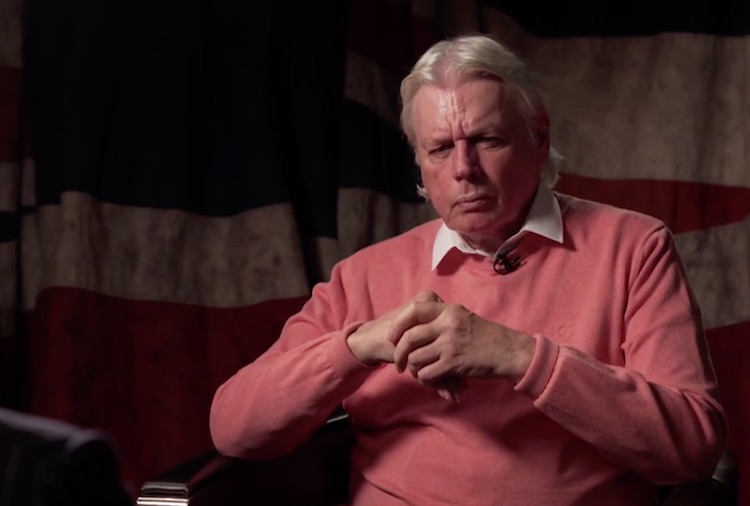 As the Coronavirus pandemic initially gripped the entire world, David Icke appeared as a guest on London Real in an interview that was quickly banned by YouTube at the behest of the BBC. What could be so dangerous about the speech of an aging ‘conspiracy theorist,’ as they call him?

After an enormous public show of support for David, Brian Rose of London Real reached out to the world for support of a livestream conversation with Icke that would serve as proof that we the people can still share the message of truth with the world, defying official efforts to censor information.