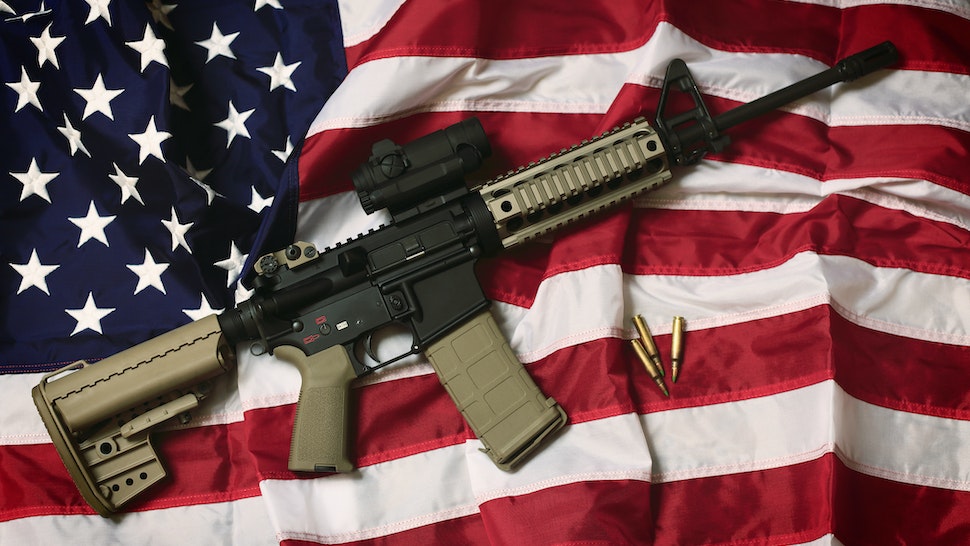 On Tuesday night, a North Carolina county unanimously voted to become a “sanctuary” for the Second Amendment and a haven from unconstitutional gun laws.

The move comes in the wake of mass unrest in Virginia due to the gun confiscation agenda of  scandal-ridden Democratic Governor Ralph Northam.