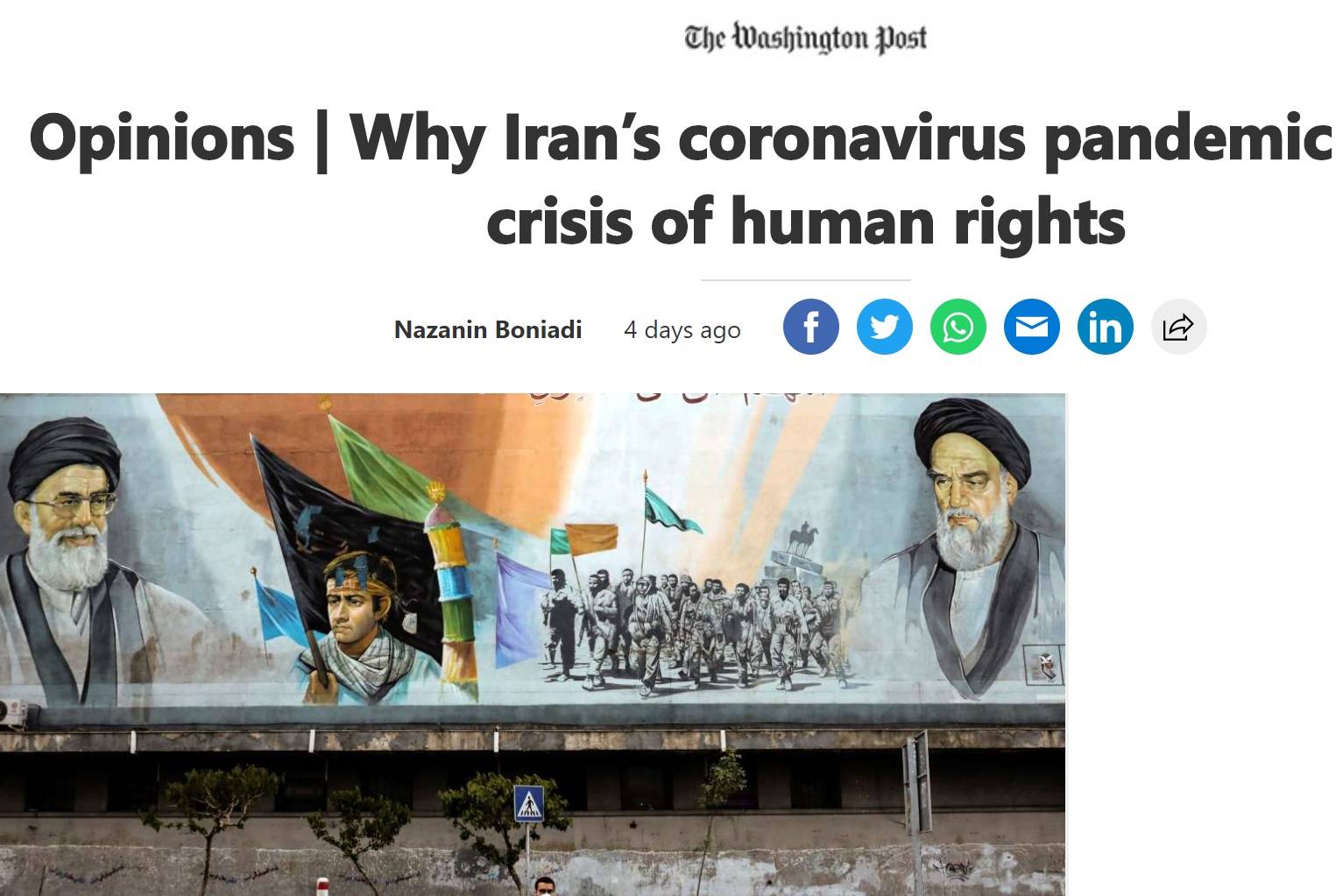 Operating as imperial mouthpieces, US establishment media are hostile toward all sovereign independent nations on its target list for regime change.

They’re countries unwilling to sacrifice their sovereign rights to US interests.

Ignoring endless US wars on humanity at home and abroad, and Iran’s regional peace, stability and mutual cooperation agenda, the NYT earlier turned truth on its head, falsely claiming