Tag: War On Independent Media Explodes To Orwellian Levels – What Are You Going To…

War On Independent Media Explodes To Orwellian Levels – What Are You Going To Do When Your Favorite Websites Are Gone? 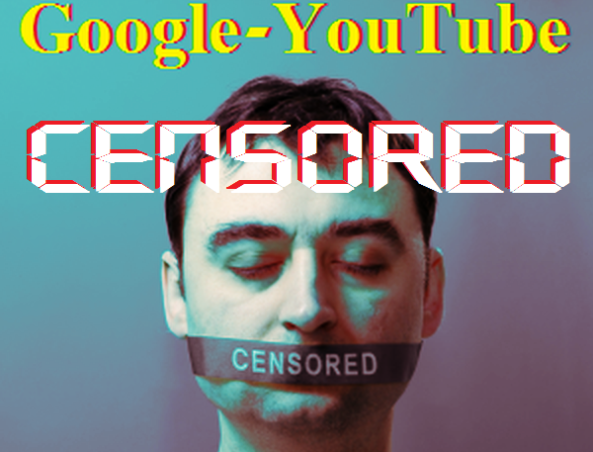 Google’s YouTube censorship practices have increased since the election of President Trump, to the point where their liberal “flaggers” are able to get videos removed from the public eye, demonetized, and in many cases creators’ entire channels completely disappear in restricted mode when reporting on the very same topics the MSM does, just not toeing their “official” narrative.

We will start with the latest example of YouTube allowing their “flaggers” or even worse, their “bots” to determine what gets seen and what doesn’t according to ideology, rather than “community guidelines.”