Tag: WaPo says anti-vaxxers are dangerous should be arrested

WaPo says anti-vaxxers are dangerous should be arrested 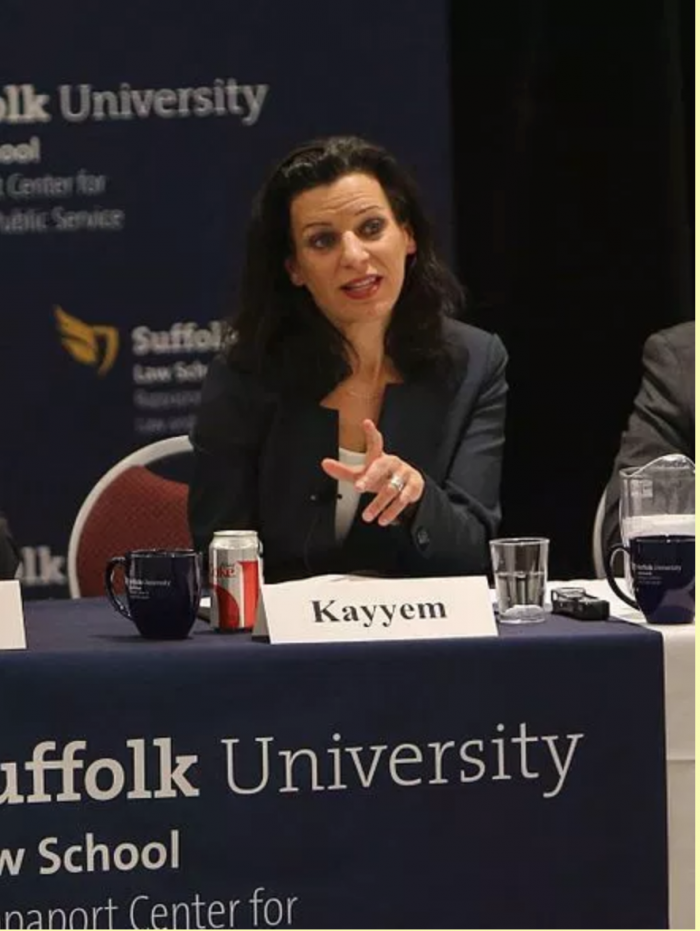 You may have noticed a recent article in the Washington Post by Juliette N. Kayyem entitled, “Anti-vaxxers are dangerous. Make them face isolation, fines, arrests.“

My initial reaction was the article must have been written by a moron. However, my opinion changed when I discovered the author, Ms. Kayyem, graduated Harvard law school in 1995. So, it appears this article is a carefully crafted piece of pro-vaccine industry propaganda. In other words, a large pile of nonsense and misinformation masquerading as authoritative information. Propaganda pieces typically contain nonsense and blatant lies.  That’s OK because the “Big Lie” becomes believable if repeated often enough. (Who Said That?)(9) Let’s take a look at the main point and the most glaring falsehood in the article: “Anti-Vaxxers Are Dangerous.”