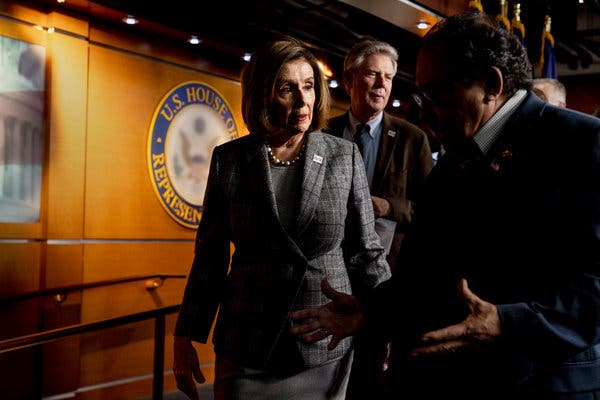 Although Pelosi herself has defended her decision to wait, host George Stephanopoulos told his panel, before turning to Bade, that there has been “a lot of skepticism on Capitol Hill.”