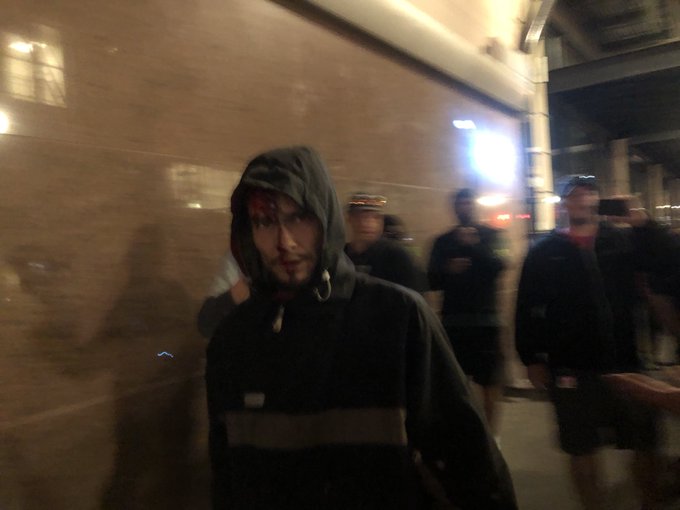 Mob violence on American streets is getting wilder by the day.

The following series of videos from Portland, Oregon show a confrontation between left-wing Antifa members and right-wing Proud Boys as scores of bystanders look-on.