VIDEO: CNN’S TAPPER GETS DEMS TO BLAME TRUMP FOR SHOOTINGS, BUT EL PASO MAYOR IS HAVING NONE OF IT 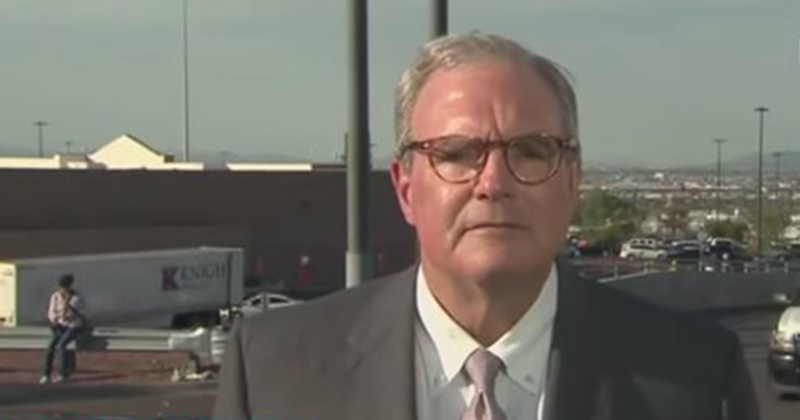 “I’m not a talking head. I’m focusing on the El Pasoans and the 20 deaths.”

Over the weekend, CNN immediately politicized the two mass shootings in El Paso and Ohio, laying the blame on the President for ‘encouraging white supremacism’. Democrats lined up on Jake Tapper’s show to slam Trump, however, the mayor of El Paso refused to go along with the game.