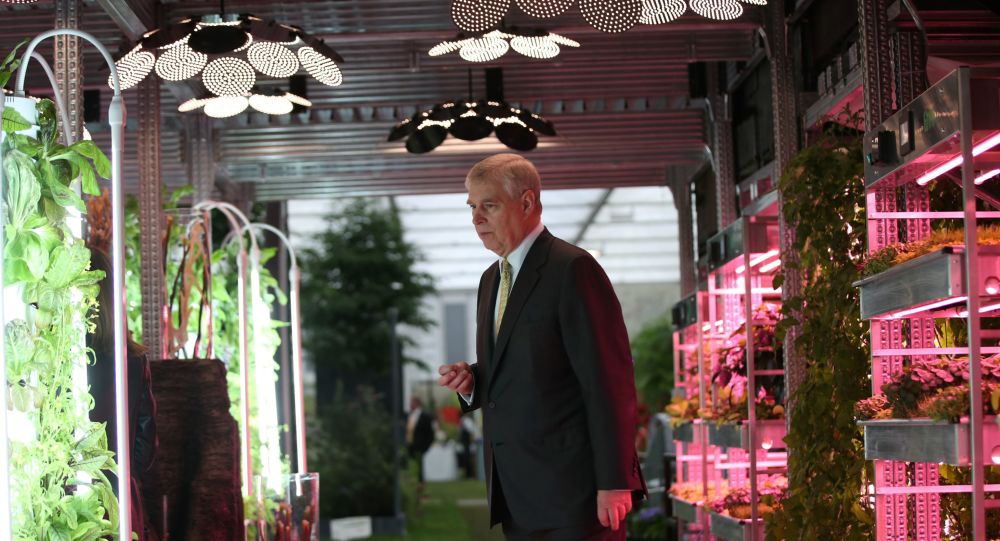 Explosive court documents released hours before Jeffrey Epstein’s apparent suicide last week revealed that UK Prince Andrew, the eighth in line to the British throne, was named in a 2015 lawsuit against an alleged “madame” for the US financier’s purported child sex trafficking ring.

A video, whose authenticity is yet to be verified, emerged last night showing Prince Andrew, the Duke of York, in Jeffrey Epstein‘s New York mansion shortly after the billionaire sex offender left in the company of a young blonde, the Daily Mail reported.