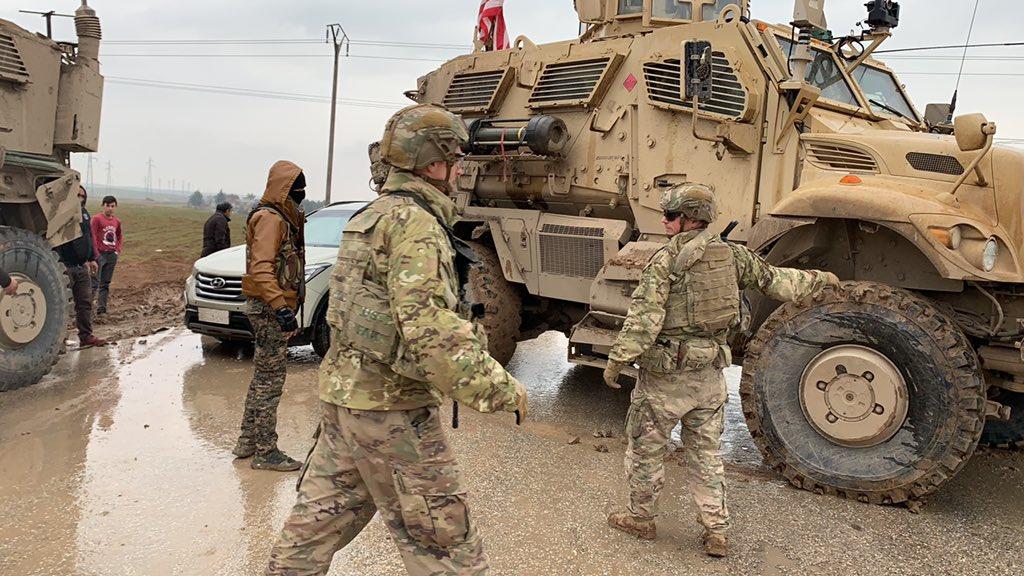 Yet another dangerous incident has played out between American and Russian forces operating in Syria in what appears a series of standoffs near key oil installations since Saturday. “This is the third incident that occurred within a week,” one local reporter told VOA in an alarming report.

Days ago we reported on the first incident involving a US convoy blocking a Russian convoy on a highway near the town of Rmelan, after the Americans were apparently concerned the Russians were going to enter an oil field, which the US administration says it has “secured”.