Tag: US & British Are Torturing Julian Assange With Intent to Kill Him

US & British Are Torturing Julian Assange With Intent to Kill Him 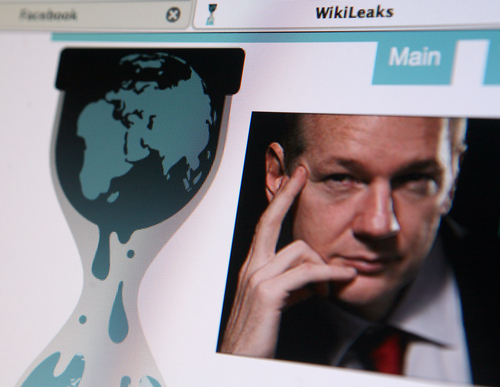 The US prosecutors are conspiring with the British to ensure that Julian Assange never goes to trial and what is taking place is the collapse of civility and Justice which has become sheer vengeance and political prosecution. The British will not allow independent doctors to visit Assange meanwhile they have been keeping him like Jeffrey Epstein in solitary confinement. This is where they keep people who are really political enemies of the states who will never be given a fair trial.