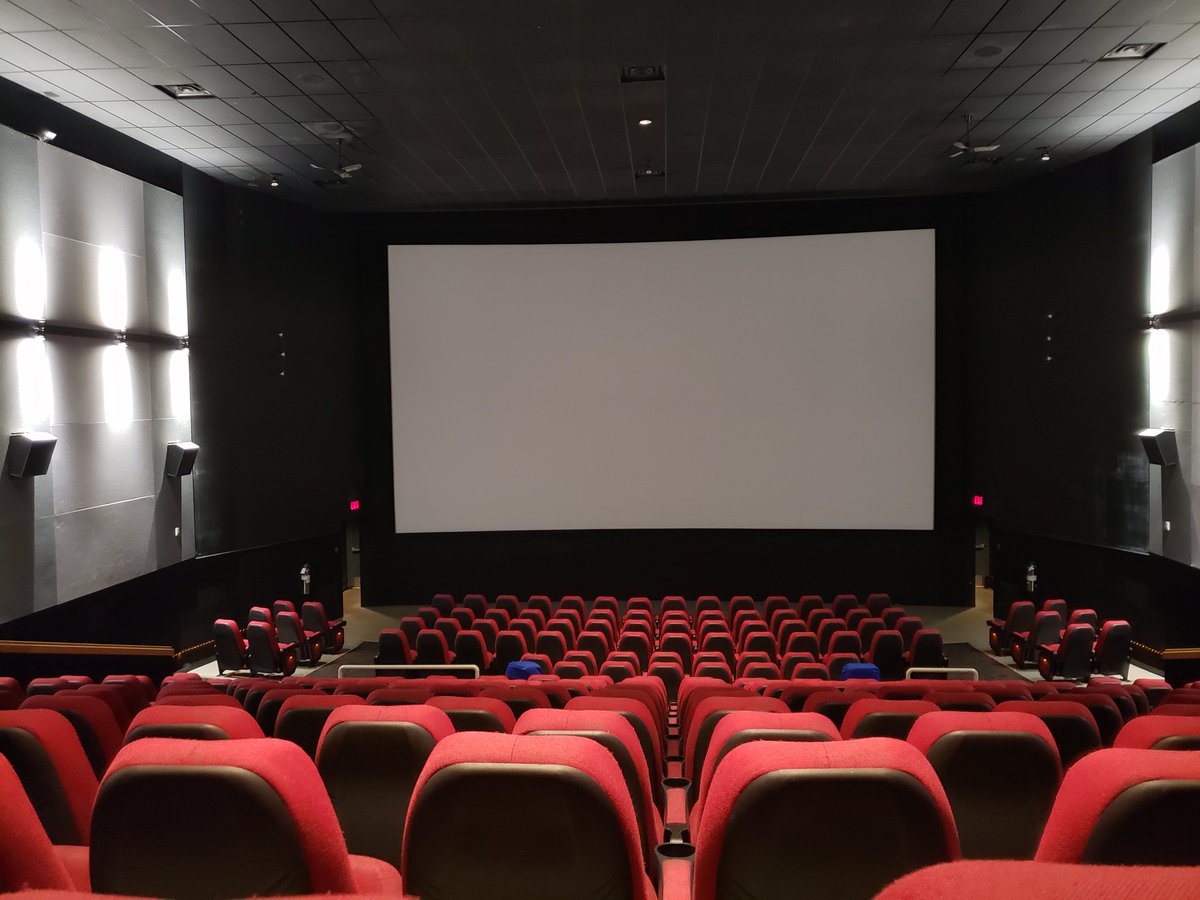 The revenues for Fahrenheit 11/9 are dropping faster than filet mignon down Michael Moore’s gullet.

On Thursday, the decreased another 18.5 percent, bringing in only $194,566, according to Box Office Mojo.