Tag: UK “Up To Its Neck” In RussiaGate Affair 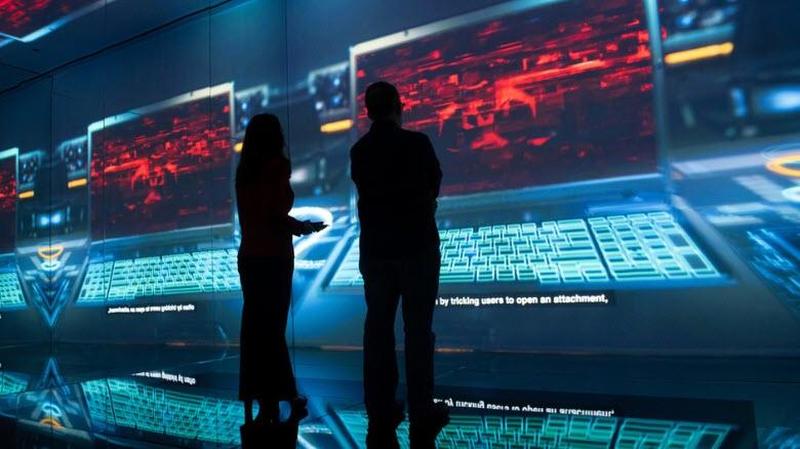 While hysteria raged about possible Russian “interference” in the 2016 US election, British intelligence officials were secretly playing a “key role” in helping instigate investigations into Donald Trump, secret texts have shown.

“Turns out it was Britain that was the foreign country interfering in American affairs,” former MP George Galloway told RT, speaking about the new revelations published by the Guardian about early British involvement in the ‘Russiagate’ investigation.