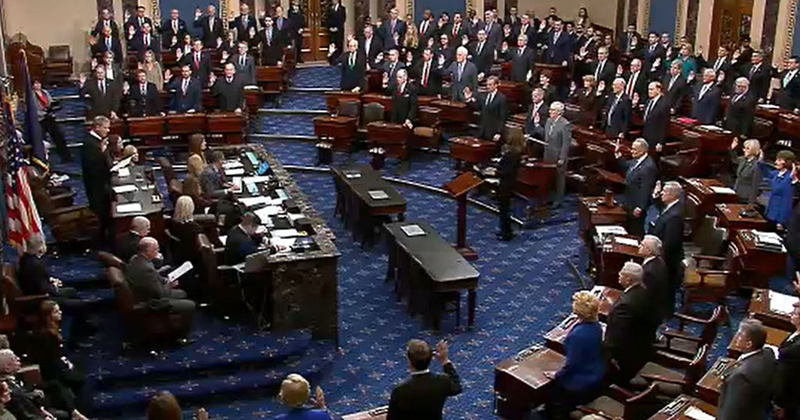 Huge Winning From The President’s Lawyers

Trump’s lawyers deconstructed each Democrat talking point and obliterated the “Narrative” being pushed by Rep. Adam Schiff, who is crusading against Trump despite the fact that no Republican senators are expected to vote against the president.

The lawyers (who mercifully kept the running time short) were so effective that the mainstream media did not know how to handle it, with CNN’s Jeffrey Toobin launching into a desperate tirade against the “white men” representing Trump.