Tag: Trump Spooks Global Markets: China “Broke The Deal. They Can’t Do That

Trump Spooks Global Markets: China “Broke The Deal. They Can’t Do That, So They’ll Be Paying.” 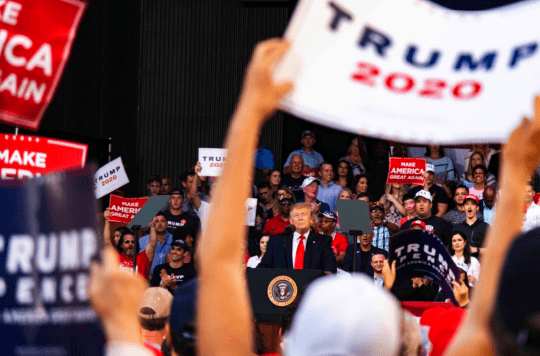 It sure looks like nothing can stop the trade war now, and that could potentially be absolutely disastrous for the global economy.  The last major trade war began in 1930, and it turned an economic downturn into the Great Depression of the 1930s.  But without a doubt something needed to be done about China.  They have been lying, cheating and stealing our technology for a very long time, and previous administrations simply allowed them to walk all over us.  President Trump had hoped that a new trade agreement would put trade between our two nations on a fair and equitable course from now on, but at this point it appears that isn’t going to happen.