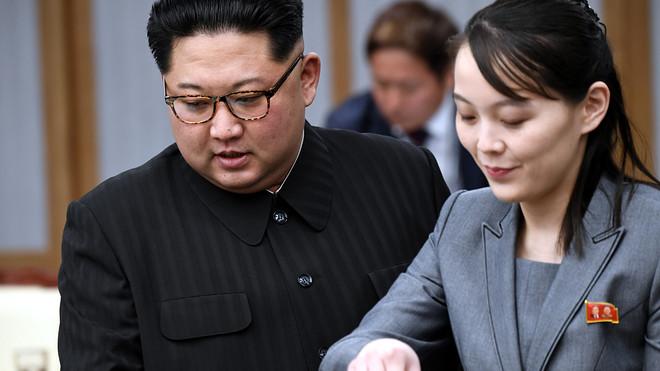 The rumor mill over the fate of Kim Jong Un has gone into overdrive, as the North Korean leader hasn’t been seen since April 11 – over two weeks ago. And as the New York Times notes in a Sunday morning report, North Korea’s recent silence on Kim is highly unusual, considering that rumors are flying that their leader is either dead or in a vegetative state after a botched heart surgery.

“North Korea is still sending letters and gifts to foreign leaders and domestic workers in the name of its leader, Kim Jong-un. Its news media brims, as usual, with panegyric propaganda extolling Mr. Kim’s leadership,” reports the Times.