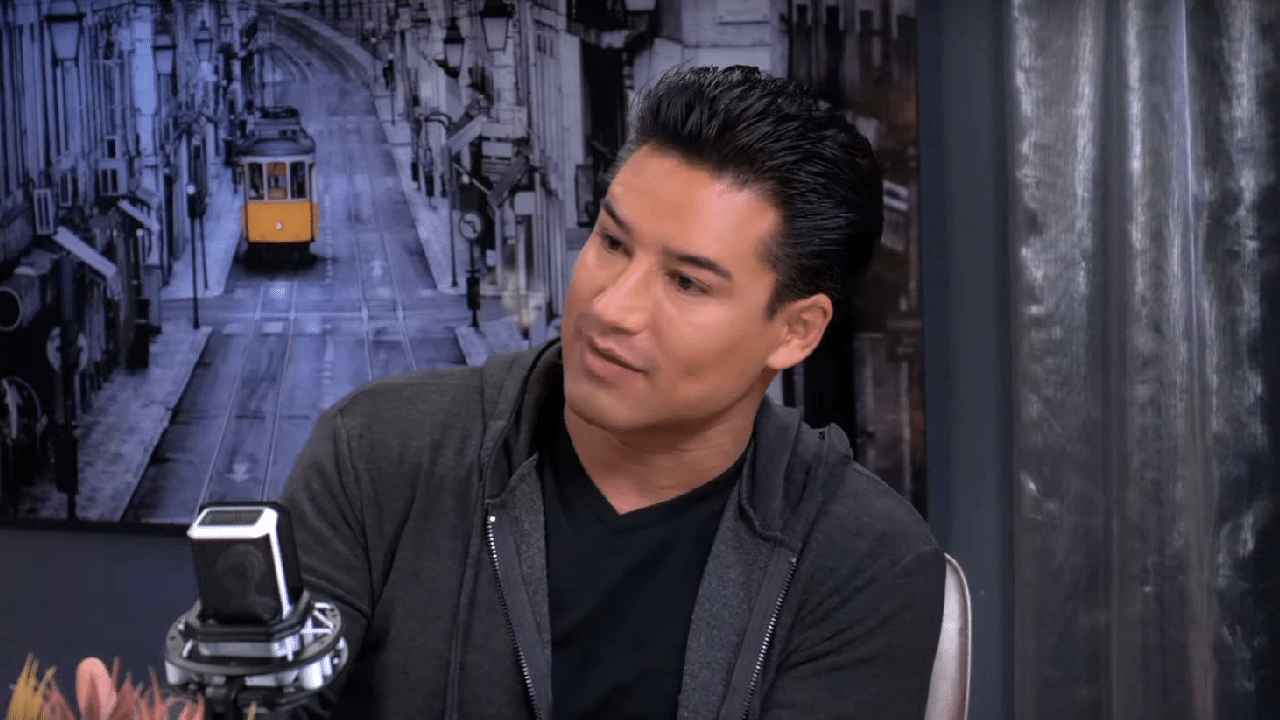 Mario Lopez said in an interview that 3-year-old children were too young to decide to switch genders. The backlash was furious, prompting Lopez to apologize under threat of being “canceled”. He committed thoughtcrime.

Mario Lopez is not known for voicing his social and political views. And the one time he does it, he almost gets “canceled” by mass media. Why? Because he dared to voice concerns regarding children being switched genders. Indeed, the 45-year old father of three, who is mostly known for being that good looking guy who hosts celeb gossip shows, found himself the object of celeb gossip … and extreme outrage.