Tag: This Is How The United Nations Is Working To Complete The Destruction Of America And Is Behind The Mass Censorship Of Conservatives 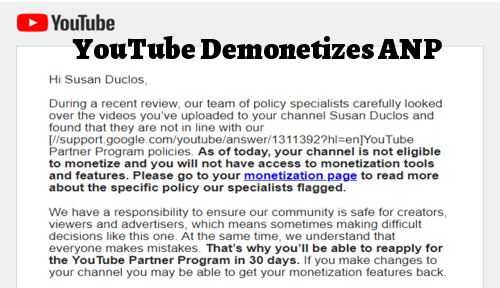 – Should Democrats win the White House in 2020, America’s final fall into tyranny will be swift and complete

Back on August 30th, the New American published a story within which they reported that a fringe Islamic prince who had become the United Nations ‘High Commissioner for Human Rights’ had set a new target: free speech on the internet. Famous for comparing President Donald Trump to Adolf Hitler and for protecting UN child-raping troops from being prosecuted, Zeid Ra’ad al-Hussein called on big tech to proactively step up their censorship campaigns, with facebook and google more than happy to comply with his demands.