Tag: These Three Items Will Be Hit The Hardest Thanks To Trump’s Tariffs 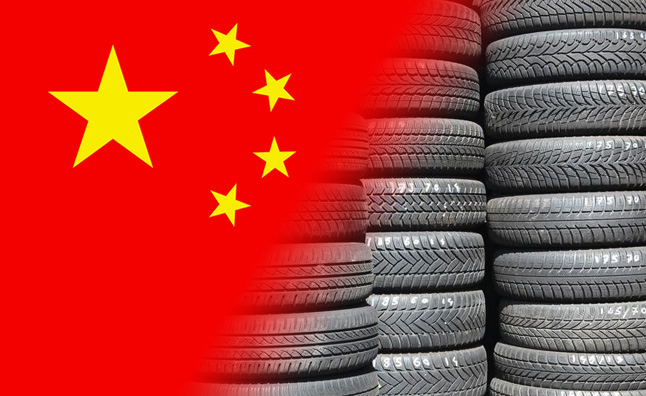 The Trump administration’s insistence on a trade war will affect three items the most. Americans will be footing the bill for president Donald Trump’s trade war and tariffs, and vacuums, tires, and computer parts will be the items hit the hardest.

By now, hopefully, Americans have put two and two together and figured out that it isn’t the Chinese government that will pay for Trump’s tariffs, but the Chinese consumer.Much like the American government will not pay for China’s tariffs, it will be the American consumer. Those costs are passed on directly to the public in the form of higher cost of goods. And if you’re looking for a new vacuum or tires, or maybe you’d like to upgrade your computer, expect much higher prices immediately.