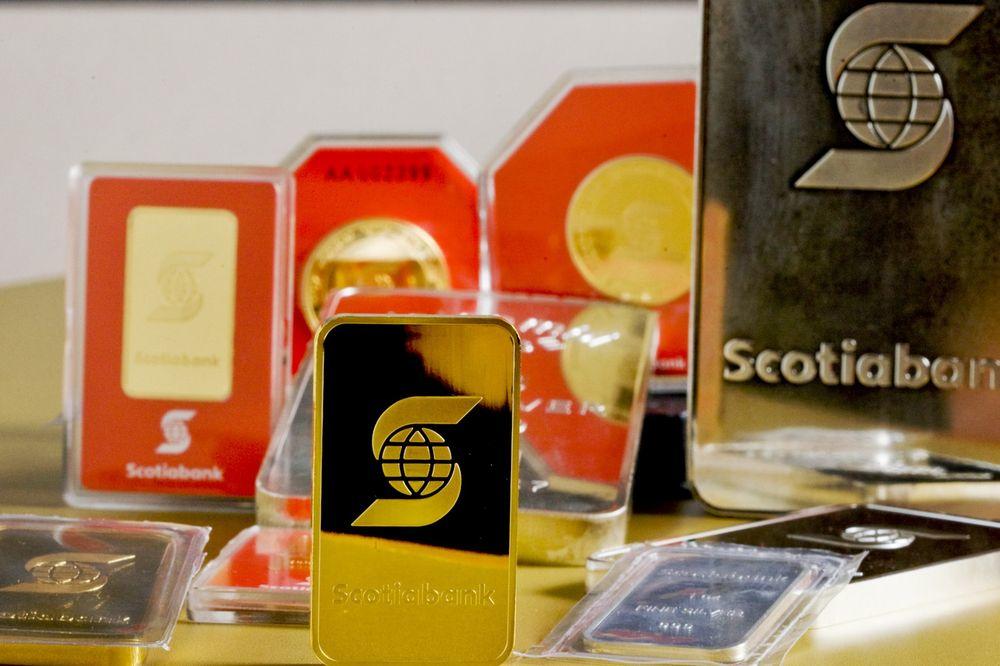 It all started in late 2017, when we reported that JPM was quietly trying to sell the world’s oldest gold trader after a massive money laundering scandal terminally crippled the reputation of one of the most iconic names in the business, resulting in  Canada’s Bank of Nova Scotia exploring options for its gold business ScotiaMocatta. As reported at the time, Scotiabank made the decision to sell ScotiaMocatta following a massive money laundering scandal centered on a US refinery that involved smuggled gold from South America, a fascinating story which we profiled here several years back.