Tag: The West Is Run by Barbarians

The West Is Run by Barbarians 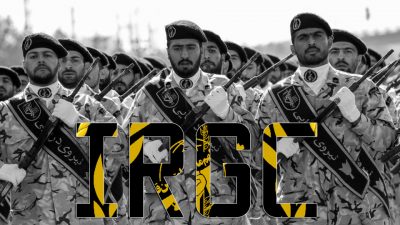 How much longer are we accepting the tyrannical dictate of the American rulers? It gets worse by the day – and it looks like the western world’s “leaders” (sic – so sic!) are caving in ever more to the American killing machine – the European Union – and all its members heads of state, and all the Zion-Anglosaxons and Japan – no one dares standing up and shouting “NO!” – no more of your hegemonic atrocities! – But they all bend over backwards to please a criminal empire, run like the Barbarians.

Imagine, the so-called world leader invites you to a foreign country to help mediate between different factions, you accept, and when you arrive at the airport, he kills you. Then he smiles and boasts in utter satisfaction that he has given the order to kill – kill by remote control, by drone. Much worse than extra-judiciary murder, because there was never any accusation launched against you – except for lies.