Tag: The US Is a Financial Parasite on a Robust China. The ‘Silk’ Road Will Delouse the Dragon

The US Is a Financial Parasite on a Robust China. The ‘Silk’ Road Will Delouse the Dragon 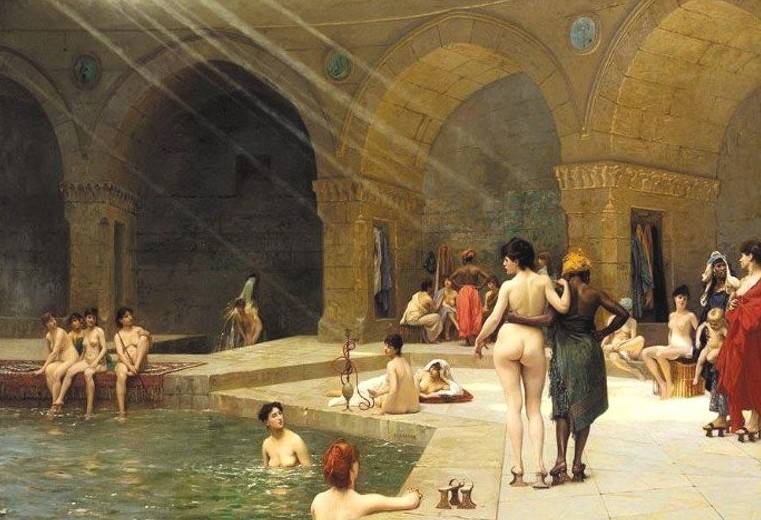 The old Silk Road was an ancient trade route that tied together the Roman Empire and China, where silk came from. It was so called because silk was at the heart of the trade. Silk went to Europe, gold and luxury goods went back. Silk was important because silk garments worn against the skin prevented body lice, and wealthy Roman citizens were ready to pay for silk with gold, because the alternative was watching their wives and concubines scratch themselves. In addition to wearing silk, the Romans built baths, along with aqueducts to supply them. The Roman delousing procedure involved getting all of your body hair plucked (ouch!), oiling yourself up, working up a sweat in pretend-wresting, then scraping your skin using a sickle-shaped implement called a strigil. Then they would soak in a hot bath, don silk undergarments, and remain itch-free until the next bath day.