Tag: The United States of America – The Real Reason Why They Are Never Winning Their Wars 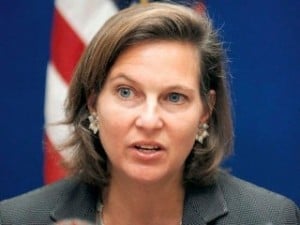 This essay is inspired by Professor James Petras’s article, describing that the US never wins wars despite trillions of investments in her war budget and obvious military superiority.

Professor Petras is of course right, the United States is currently engaged in seven bloody wars around the globe (Afghanistan, Iraq, Pakistan, Syria, Yemen, Somalia, Libya) and has not been winning one, including WWII. The question is: Why is that?

To these wars, you may want to add the totally destructive and human rights adverse war that literally slaughters unarmed civilians, including thousands of children, in an open-air prison, Gaza, the US proxy war on Palestine, carried out by Israel; plus, warmongering on Iran, Venezuela and North Korea. Let alone the new style wars – the trade wars with China, Europe, and to some extent, Mexico and Canada, as well as the war of sanctions, starting with Russia and reaching around the world – the fiefdom of economic wars also illegal by any book of international economics.