Tag: The Russian Peace ‘Threat’ and America’s Addiction to War

The Russian Peace ‘Threat’ and America’s Addiction to War 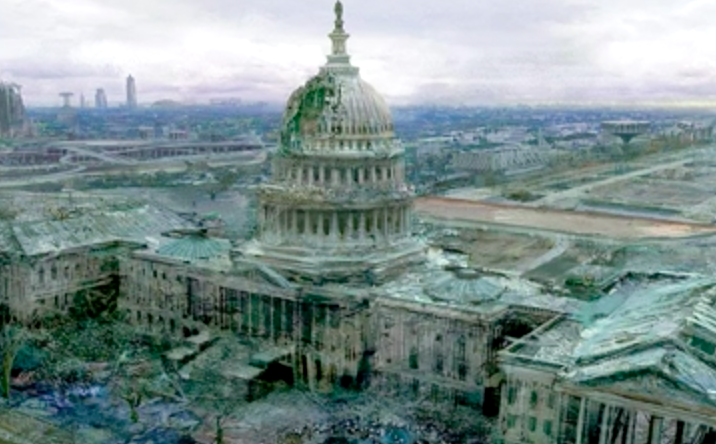 Global Research: We’re joined by Dmitry Orlov. He is a Russian-American writer, blogger, and geopolitical analyst. His work has centered around the political, economic, and ecological and political decline and collapse in the United States, and he’s also the author of numerous articles. His books include Reinventing Collapse: The Soviet Experience and American Prospects and Shrinking The Technosphere: Getting A Grip On The Technologies That Limit Our Autonomy Self-Sufficiency, And Freedom. He joins us here from Moscow. Thanks so much for coming back to the show Dmitry.

Dmitry Orlov: Good to be with you Michael.