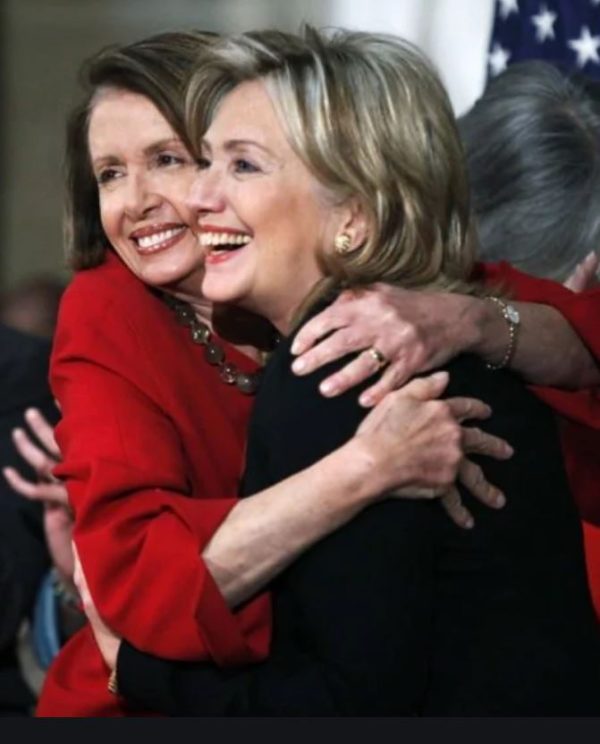 While everyone is left scratching their head as to why Pelosi, who said impeachment was bad for the country, suddenly changed and because of its greatest supporter in the Democrats. Then she held on to the articles of impeachment for about a month which she pretended was to force witnesses to be heard in the Senate, when she knew that her tactics were unconstitutional and even members of her own party were left trying to figure out just what the heck was she up to?