Tag: The NY Time’s Rank Dishonesty About What is Happening in Gaza 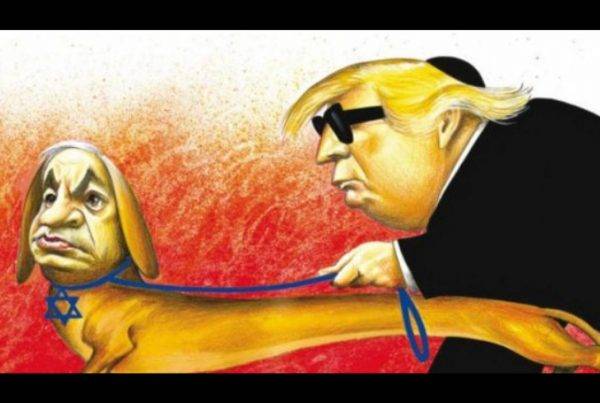 Israel and its friends in Washington and New York never miss the opportunity to exploit the news cycle to tighten the screws a bit more, rendering any criticism of the Jewish state unacceptable or even illegal. Israel’s Ambassador to the United Nations Danny Danon has been persistently demanding that what he describes as anti-Semitic speech be criminalized. Danon declared that “The time for talking and having a conversation is over. What Israel and the Jewish community around the world demand is action – and now.”