Tag: The New York Times Continues to Outdo Itself in the Production of Fake News 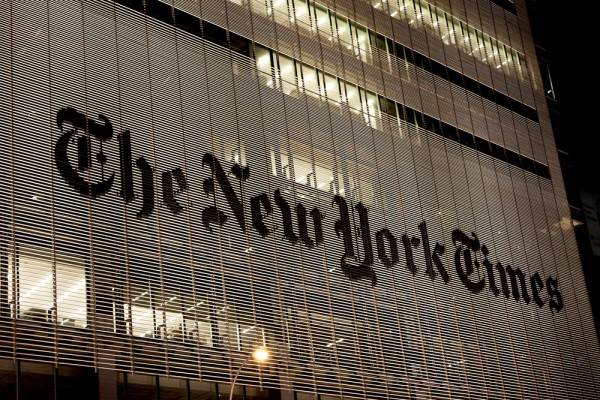 Editor’s note: This piece is about a month old. Usually we don’t publish these. If something slips by us we let it be. But this is still very good and very relevant, with a unique insight we haven’t seen anywhere else. Also it’s notable as a piece by a hard lefty that nonetheless correctly sees the establishment is a greater danger than Trump, and furthermore that the deep state hates Trump for all the wrong reasons.

The New York Times continues to outdo itself in the production of fake news. There is no more reliable source of fake news than the intelligence services, which regularly provide their pet outlets (NYT and WaPo) with sensational stories that are as unverifiable as their sources are anonymous. A prize example was the August 24 report that US intelligence agencies don’t know anything about Russia’s plans to mess up our November elections because “informants close to … Putin and in the Kremlin” aren’t saying anything. Not knowing anything about something for which there is no evidence is a rare scoop.