Tag: The Netflix Series “13 Reasons Why” Linked to a Spike in Suicide Rates 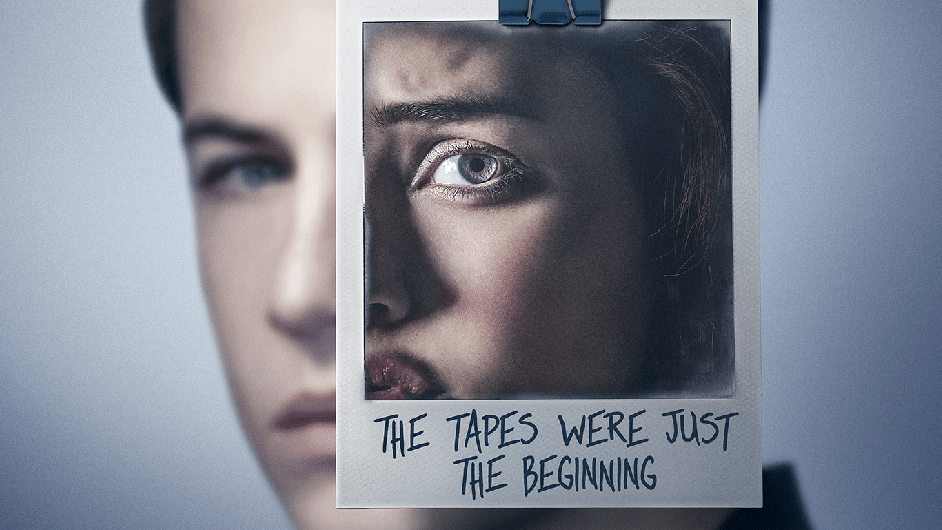 A study supported by the National Institute of Mental Health observed a near 30% increase in suicide rates amongst teenagers in the month following the release of “13 Reasons Why” on Netflix.

Journal of the American Academy of Child & Adolescent Psychiatry recently published a study titled Association Between the Release of Netflix’s 13 Reasons Why and Suicide Rates in the United States: An Interrupted Times Series Analysis and its conclusion is quite telling:

The release of 13 Reasons Why was associated with a significant increase in monthly suicide rates among U.S. youth aged 10 to 17 years. Caution regarding the exposure of children and adolescents to the series is warranted.