The Jeffrey Epstein Case Offers a Rare Opportunity to Focus 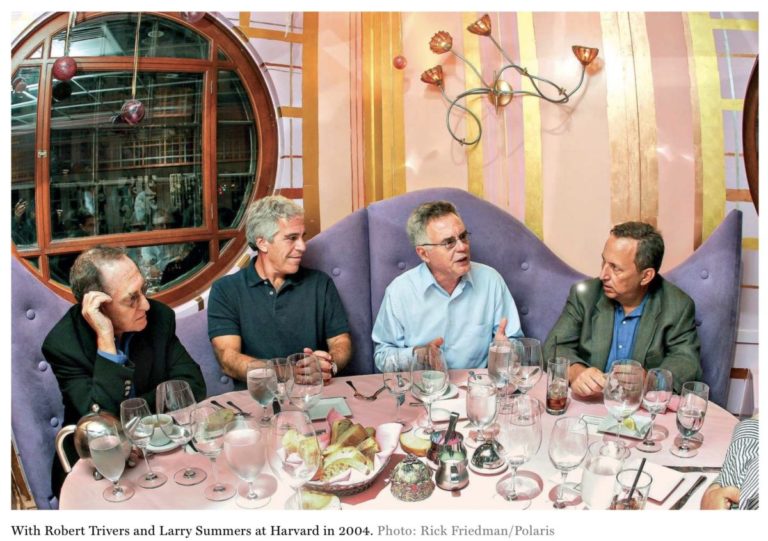 Perhaps, at long last, a serial rapist and pedophile may be brought to justice, more than a dozen years after he was first charged with crimes that have brutalized countless girls and women. But what won’t change is this: the cesspool of elites, many of them in New York, who allowed Jeffrey Epstein to flourish with impunity. For decades, important, influential, “serious” people attended Epstein’s dinner parties, rode his private jet, and furthered the fiction that he was some kind of genius hedge-fund billionaire. How do we explain why they looked the other way, or flattered Epstein, even as they must have noticed he was often in the company of a young harem? Easy: They got something in exchange from him, whether it was a free ride on that airborne “Lolita Express,” some other form of monetary largesse, entrée into the extravagant celebrity soirées he hosted at his townhouse, or, possibly and harrowingly, a pound or two of female flesh.