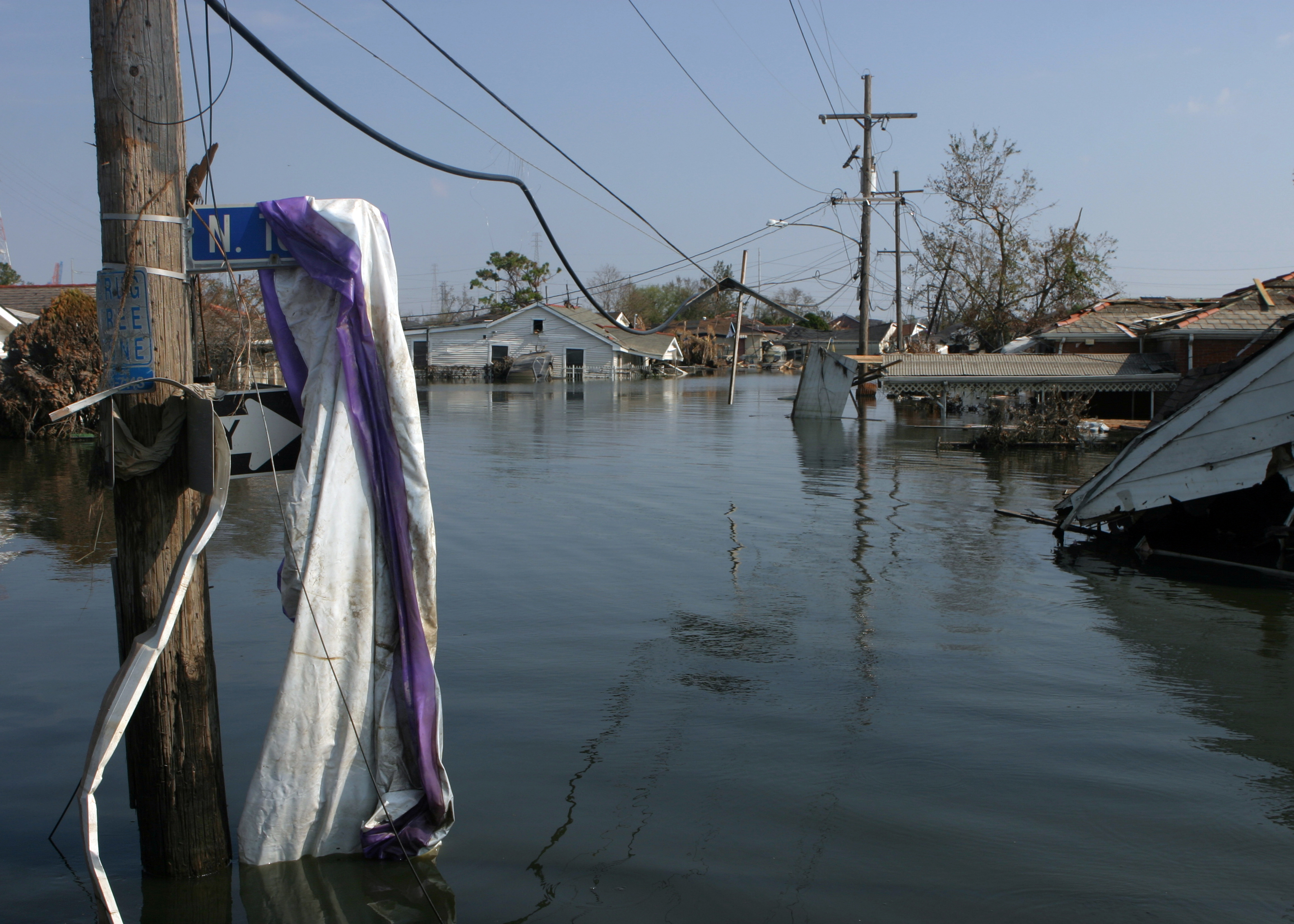 [Editorial note: This remnant of a manuscript, discovered in a vault near the coastal town of Walpole, Massachusetts, appears to have been part of a larger project, probably envisioned as an interpretive history of the United States since the year 2000. Only a single chapter, probably written near the midpoint of the 21st century, has survived. Whether the remainder of the manuscript has been lost or the author abandoned it before its completion is unknown.]