JOE BIDEN’S VOW TO ‘PHASE OUT THE OIL INDUSTRY’ AND BRING IN GREEN NEW DEAL WOULD DECIMATE THE ECONOMIES OF OHIO, TEXAS, PENNSYLVANIA AND OKLAHOMA

Senate Majority Leader Mitch McConnell said in April of last year that he wanted to make the 2020 election “a referendum on socialism.” That strategy ran into a big problem when Democrats nominated Biden, a candidate who developed a reputation as a moderate during his decades in Washington, for president. Now Biden’s blunt affirmation that “yes” he “would transition” when asked by President Trump on Thursday whether he would “close down the oil industry,” gives Republican candidates ammo.
END_OF_DOCUMENT_TOKEN_TO_BE_REPLACED 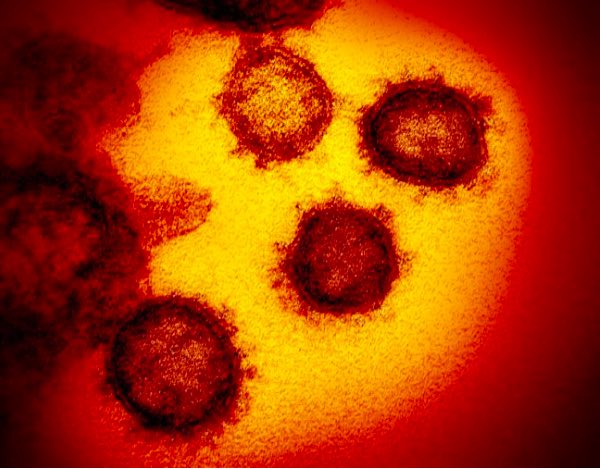 It’s long been suspected that certain countries and US states have been padding their statistics regarding both cases and deaths attributed to coronavirus.

Only yesterday, it was revealed how UK health officials have been ‘double counting’ COVID deaths through creative administrative record keeping.

More evidence also reveals how similar shady practices are being employed by state officials across America.

END_OF_DOCUMENT_TOKEN_TO_BE_REPLACED

Three Syrian nationals were arrested on Thursday in Dallas, Texas for their membership in the terrorist organization Al-Qaeda, according to reporting from Colombian news outlet RCN.

It appears that Al Raefee, Tuameh Tuameh, and Al Harari Al Harari infiltrated the United States with their use of fake Colombian passports. The Syrian nationals first arose on the radar of American authorities when they applied for travel visas from Colombia, as their suspicious documents gave them away.

The report indicates that American authorities detected a fraud when the fake passports’ birth dates failed to match up with the identification numbers used by the Colombian government.